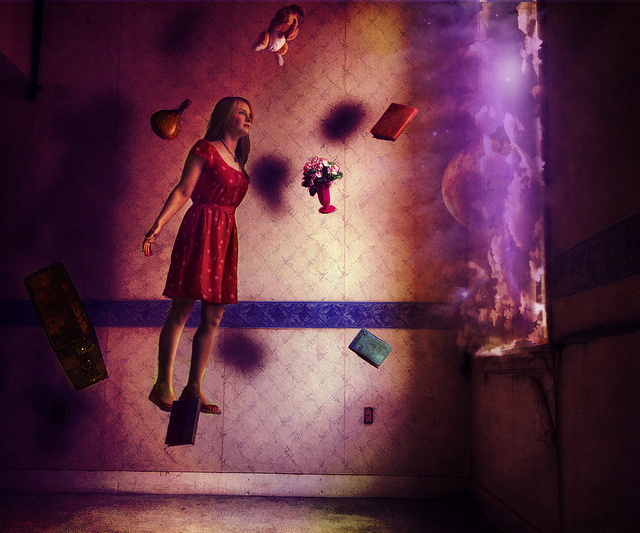 Urban fantasy is a genre that might be a little difficult to define. First of all, in an urban fantasy story, you have the mix of the urban and the fantasy. This means that you have to bring fantastical elements, mythical beasts and magic into the real world that you see outside your window. So, what will make an urban fantasy novel stand out with its glitter and catch every reader’s eye? Below, we’ve gathered five tips that will help you reach this goal.

The urban setting is the defining aspect of the genre. The magical creatures are set into the real world, and usually in big cities around the world. Why is a big city a good place for an urban fantasy story? The answer lies in the fact that in most urban fantasy novels, the mystical world, the magical elements of it are hidden from human eyesight, and big cities are the perfect place to hide the supernatural in plain sight. This means that your story could be set anywhere in the world, from Las Vegas to Sydney. But, your story can also be set into the past, or even in the future.

The fantastical elements of your urban fantasy story have to be done really carefully. If you go too crazy with them, your readers will not buy into your story. The goal here is to write about fantastical creatures prowling city streets and to make your readers believe in it. This means that you shouldn’t simply have vampires, shapeshifters (humans that can shift into an animal form), ghosts and ghouls just for the sake of it. Their existence has to be properly explained, so you would have to define their origins and let the reader know how the mystical creatures came to be.

Is the world aware of the existence of the magical world, or is it hidden? This is a very important question that you have to answer. If it is not hidden, then you’re creating an alternate universe that has magic in it – or a kind of magic. If you do this, you have to think the world through and through and decide on how the magical elements affected the world, both in the past and in the present. And if the magical world is hidden in plain sight, then you have to decide on how it is hidden – not only from the average people, but from the authorities as well.

Like any other novel, urban fantasy books need to have a plot. The positive thing about this genre is that you can write a plot that could fit into another genre, like mystery, suspense, or thriller. The only difference here is that your characters can be mythical creatures, and their methods of solving a mystery could, and most probably would, involve magic. Magic offers plenty of opportunities for mystery, horror and suspense, and it will add a flavor to your action scenes. However, every aspect of magic in your plot, from potions to spells, or magical prowess has to be explained, and it cannot come out of nowhere.

Magical humans, fairies, vampires, and other mythical beings can and should be included in your story. This means that some, if not most of your characters will be paranormal creatures. However, your protagonist can be a normal human being caught up in the supernatural world, but they can also be a very powerful wizard or a witch with a mysterious past. The possibilities are endless. However, do not forget to include normal people, non-magical humans to your cast of characters, for this will help balance out your world. The magical humans or mythical creatures will think differently than the non-magical humans that have been thrust into this secret world. This difference in their point of views will give the readers two different perspectives through which the world is perceived, which will complete the world and balance it out.

Image credit: Donnie Nunley on flickr and reproduced under Creative Commons 2.0[author] [author_image timthumb=’on’]https://writingtipsoasis.com/wp-content/uploads/2014/12/photo.jpg[/author_image] [author_info]Georgina Roy wants to live in a world filled with magic.
As an art student, she’s moonlighting as a writer and is content to fill notebooks and sketchbooks with magical creatures and amazing new worlds. When she is not at school, or scribbling away in a notebook, you can usually find her curled up, reading a good urban fantasy novel, or writing on her laptop, trying to create her own.
[/author_info] [/author]