August’s new releases offer a smorgasbord of summer delights, secrets, and psychological thrills. Here are the books we’re most looking forward to this month. 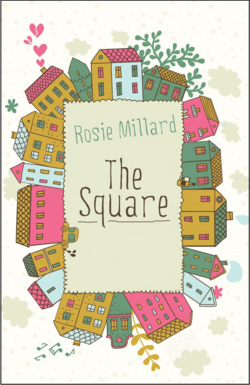 The Square by Rosie Millard – 1 Aug

The Offering by Grace McCLeen – 1 Aug

Something happened on Madeline's 14th birthday, something so traumatic that it triggered her mental breakdown. Many years later, she still can't recall the events of that night. But her suave new psychiatrist thinks he knows how to unlock her memory by taking her back to the year Madeline's family moved to an island her father believed God had guided him to.

Pure Air's new LuxeLiner is flying from London to LA with a first-class cabin packed with A List celebrities. Amidst the fanfare, flirtations and feuding crew, something sinister lurks: a very determined stalker. But at 30,000 feet, there’s nowhere to run and certainly nowhere to hide.

When Freya Moorcroft is called back to Appleby Farm, her beloved childhood home nestled in the rolling Cumbrian hills, she’s shocked to find everything in disarray. There’s financial trouble brewing and her aging aunt and uncle are in desperate need of help. Cathy Bramley’s books are a stream of summer sunshine and Appleby Farm is no exception.

The Art of Baking Blind by Sarah Vaughn – 13 Aug

August will see the paperback release of this delicious novel. In 1966, Kathleen Eaden, cookery writer and wife of a supermarket magnate, published The Art of Baking, her guide to nurturing a family by creating the most exquisite pastries, biscuits and cakes. Now, five amateur bakers are competing to become the New Mrs Eaden. 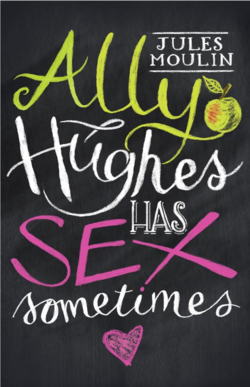 Life is a juggling act for single mother Ally Hughes. Between the classes she teaches at the local university, a monster of a boss, a home that’s falling apart at the seams and a young daughter who doesn't miss a trick, there isn't time for anything else in Ally's life. Especially romance. Then she meets Jake, with whom she has an incredible, mind-blowing weekend. But timing is everything and fate is not on Ally’s side …

The Summer of Secrets by Sarah Jasmon – 13 Aug

The summer the Dovers move next door, 16-year-old Helen’s world changes. She becomes infatuated with the bohemian family, especially their charming daughter Victoria. As the long, hot days stretch out in front of them, Helen and Victoria grow inseparable. But then a stranger appears. Something is about to go horribly wrong.

Who Do You Love by Jennifer Weiner – 27 Aug

Rachel Blum and Andy Landis are eight years old when they meet late one night in an ER waiting room. Andy has a broken arm, but Rachel is a hospital veteran having been born with a congenital heart defect. When they’re separated after their night of childhood bonding, they think they’ll never see each other again, but over the course of three decades – high school, college, respective marriages and divorces – they find one another again and again.

Summer on the River by Marcia Willett – 27 Aug

As summer beckons, Evie’s family gathers once more at the beautiful old riverside house they all adore. But when Evie discovers a secret that threatens their future, a shadow falls over them all: this summer by the river could be their last together.

There you have it – our August reading list. What books are you most looking forward to this month?