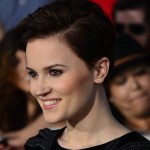 Veronica Roth is an American novelist, best known for her Divergent trilogy, which consists of Divergent, Insurgent and Allegiant. Her novels have become bestsellers, with more than 11 million copies sold. She has received numerous awards. These include the Goodreads Choice Award for Favorite Book of 2011, and in 2012 she was winner of the Goodreads Choice Award for Best Young … END_OF_DOCUMENT_TOKEN_TO_BE_REPLACED 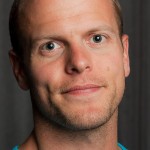 Tim Ferriss is an inspirational individual, whose work includes writing, running enterprises, investing in businesses, and public speaking. Labeled as “this generation’s self-help guru” by The New Yorker Magazine, there are a number of things writers can learn from him. After all, Tim is also the author of three books; all bestselling works. His books include The 4-Hour … END_OF_DOCUMENT_TOKEN_TO_BE_REPLACED 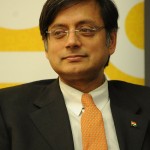 Dr. Shashi Tharoor is a bestselling Indian writer and politician. A former Under Secretary-General of the United Nations and currently MP for Thiruvananthapuram with the Indian National Congress, Tharoor did not let his political career stop his pen. He has authored various fictional and non-fictional literature in English. He has also been a columnist with some of the … END_OF_DOCUMENT_TOKEN_TO_BE_REPLACED 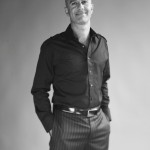 Sometimes, writers need inspiration to progress in their creative writing tasks. Their muse may be a simple photograph, a book or their idols. These idols could be speakers, family members or other fellow writers. If you feel you are in a rut or that your creative juices have gone dry, then Robin Sharma, the world acclaimed author of 15 international bestsellers, has some … END_OF_DOCUMENT_TOKEN_TO_BE_REPLACED 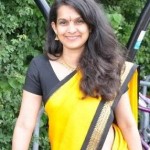 Considered to be one among the best-selling writers in India, Preeti Shenoy is an extremely talented author who specializes in pencil portraits, loves yoga, blogs, is a Ted X speaker and a mother. Various publications have showered praise on her by describing her as a “keenly observant mind” and her writing as “excellent story telling skills.” Her writings have appeared in … END_OF_DOCUMENT_TOKEN_TO_BE_REPLACED