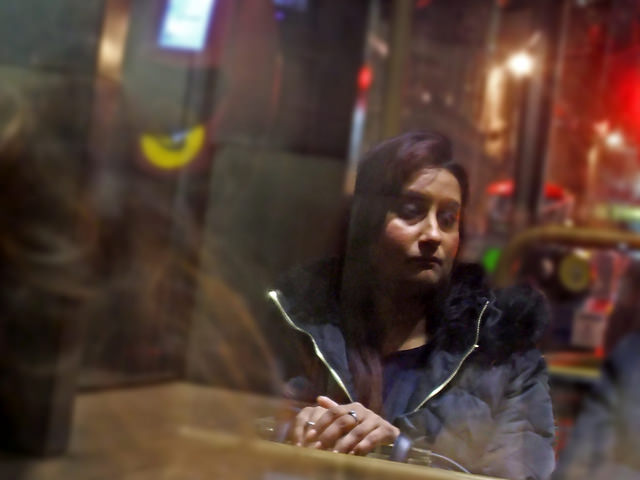 One of the best things about publishing a book is getting positive reviews. You’ve put the child of your mind out there at the mercy of the readers and hope for, at the very least, a few nice comments and maybe a little praise (especially if it’s your first book). However, the nice, positive reviews sometimes are accompanied by negative ones. And your heart gets a little broken, your confidence will suffer at least a little, and you might even experience the so called writer’s block the next time you sit down to write a word. Well, before you fall down on that path, there are a few things you should keep in mind when it comes to getting negative reviews.

Many writers will forget to prepare for the reviews prior to publishing the book. But it’s a very good coping method, even if it involves facing the fear that a reader will not like your book. While you prepare, imagine all kinds of reviews: positive, negative, indifferent. Also, write down the comments you would like to read, as well as the comments you never want to see in a review of your book. Doing this will ensure that the reviews, both positive and negative, will not shock you. Remember, good reviews might cause big problems if you get overcome by the fear that you wouldn’t be able to live up to them in your following books.

After you’ve written down both what you want and don’t want to read in a review of your book, you should decide what kind of comments you will care about. Some negative reviews might come from readers that are not into the genre you’re writing in, and have come across your book by accident. Maybe the reader was misled by the cover or the blurb and expected, for example, a paranormal romance, and got a thrilling urban fantasy instead and felt let down. Reviews are subjective by nature, and that means that some of them will be emotionally charged. However, this doesn’t mean that all negative reviews are to be dismissed, or taken too close to the heart. And that brings us to the next point.

There might be negative reviews that might point out possible flaws in your book. However, instead of feeling bad about them – let them motivate you to pay more attention in the future. Allow yourself to see them as past mistakes from which you’ve learned where you might go wrong in your writing. Let the reviews and the things that are written in them motivate you to become a better writer, instead of allowing them to block you completely. The more you write, the better you become at writing, you learn more, and now, with the help of those reviews, you have, at the very least, a sort of a guide and the knowledge about what to specifically focus on to improve.

4. You cannot please all readers

Even after you’ve worked hard on your next book, and focused on the problems you’ve considered relevant in your writing, you might still get negative reviews. This happens because some readers simply will not be satisfied – especially if they read a genre they don’t really like, and your book happens to be in it. This is the moment when you have to realize that there will be some readers who will simply not like your book, and ignore the negative reviews they will give you. You would have already worked on your writing, and have become better – and there will be positive reviews to prove that, so just focus on them and continue getting better the more you write.

In this day and age, the internet has lessened the distance between readers and writers, and the lines of communication are wide open. But, if you want to ensure that the reader who has left you the negative review picks up your next book and gives your work another opportunity to amaze them, then never retaliate, especially not in a public way where other potential readers can see that. It will make you seem conceited and unable to take criticism and push readers away from buying your books. It will also make you seem unprofessional, not to mention that your public image as a writer will take a great hit from which you might not be able to rise up again. It is always better to work on your writing and surprise the reader that gave your novel a bad review, than to gather that kind of bad publicity.

Image credit: Martin Cooper on flickr and reproduced under Creative Commons 2.0[author] [author_image timthumb=’on’]https://writingtipsoasis.com/wp-content/uploads/2014/12/photo.jpg[/author_image] [author_info]Georgina Roy wants to live in a world filled with magic.
As a 22-year-old art student, she’s moonlighting as a writer and is content to fill notebooks and sketchbooks with magical creatures and amazing new worlds. When she is not at school, or scribbling away in a notebook, you can usually find her curled up, reading a good urban fantasy novel, or writing on her laptop, trying to create her own.
[/author_info] [/author]