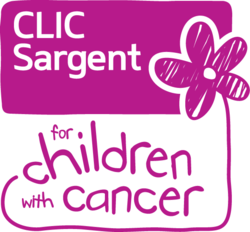 They are amongst over 70 popular authors who are taking part in this year’s Get in Character eBay auction, an annual fundraiser organized by CLIC Sargent, the UK’s leading cancer charity for children and young people, and their families.

Authors who have donated character names in support of CLIC Sargent cover a wide range of genres – from crime and psychological thrillers, to romance and women’s fiction. 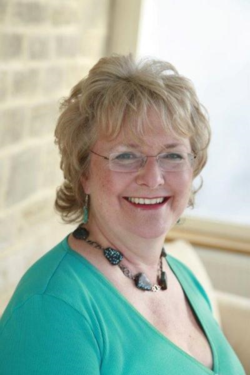 Best-selling romance novelist Katie Fforde who is offering a character name in her forthcoming novel Highland Summer, says: “I am thrilled to have the opportunity to be involved with this wonderful charity. They were wonderful when friends of ours baby had her struggle (and lost) so I have them in my heart and mind doing this.”

She continues: “Highland Summer is the first full length novel I’ve set in Scotland for 14 years, It is based round a Highland steamboat, a ‘Puffer’, owned by friends we’ve known for over 40 years. I need female and male ‘walk on’ parts and hope we get a lovely name I can put in my book.”

Nicci Gerrard, who writes psychological thrillers with her husband Sean French under the pseudonym Nicci French, says: “Although we can’t guarantee a starring role in our next book, we promise to make sure that the character we choose to name in the winner’s honour is well worth the money! It is a character who – as you much expect from a psychological thriller – has many secrets. They are not who they at first seem.”

To access the auction visit the Get in Character stores on eBay.