Out of the many book events I had the joy to attend in 2015, Pan Macmillan's Women's Fiction Party was one of my favourites and so I was thrilled to attend it again this year, this time with my Novelicious hat on. Held at the Oxo Tower on the South Bank, the event was filled to the brim with authors, agents and other fabulous publishing people. One of the highlights of the event is always wandering around the room to spot the new titles the Pan Mac team will be publishing (and of course picking up the most-anticipated ones to take home, though I was really restraining myself this year as my TBR pile is topping over so I kept it to a respectful four new books) while enjoying a glass of Prosecco and some tasty canapés.

The room was packed with people and so we only spotted authors such as Lucy Diamond and Rebecca Chance from a distance, but we did manage to chat to the author that had travelled the furthest to attend the event, all the way from South Carolina it was the one and only Diane Chamberlain! Now, I love Diane's books. They're all very different but each and every one I've read has made a huge emotional impact on me and so I wanted to thank her for the many tears I've shed over her words. However, never in a million years thinking I would be meeting this amazing author on the night, I was completely unprepared and I pretty much stumbled over my words saying 'I really liked your book with the yellow font on the cover'. 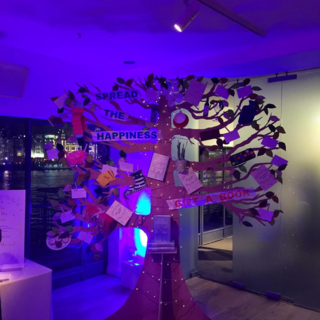 Good going there, Zarina, really showing what an admirer you are of her work. I followed up that incoherent string of words with 'I think there were baby shoes on the cover' and Diane asked 'The Midwife's Confession?' I nodded an eager yes as I recognised the title. Spoiler alert: it wasn't the book I was thinking of and so when I mumbled how much I loved reading it and how I knew nothing of the part of history it was based on, Diane probably thought I had never even read any of her books. I have though and of course the moment we left it hit me: I was thinking of Necessary Lies, which covers the heartbreaking Eugenics Sterilization Program (and it does have a yellow font on the cover!).

Sorry, Diane, I really do love your books and thanks for being so lovely and chatting to us even though you were probably thinking I was a bit odd. Besides my title mix-up, she also spoke to us about the inspiration of her new novel, Pretending to Dance (from which I bagged a hardback copy at the Pan Mac event) and the astonishing amount of readers she would be meeting in the few days she was in the UK for. Most of all though, she and her agent were just very, very lovely and appreciative of her readers, even the peculiar one that was mumbling incoherently to her that night.

Taking a break from the canapé-munching and author-spotting, publisher Jeremy Trevathan held a speech in which he said that like every year he wanted to highlight that the term 'women's fiction' doesn't do justice to the huge variety of books that we were raising a glass (or two) to that night. And he was right; from rom coms written by men to psychological thrillers written by women and everything in between was celebrated last week at the Oxo Tower. Categorisation of female authors and books primarily aimed at a female market are an ongoing discussion in the book world, perhaps next year the event will simply be called Pan Mac's Annual Fiction Party? We'll have to wait and see.
Thank you very much to the Pan Mac team for organising the event, and here's to a fabulous publishing year for you all! 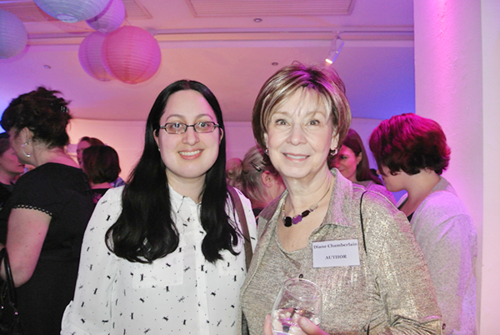 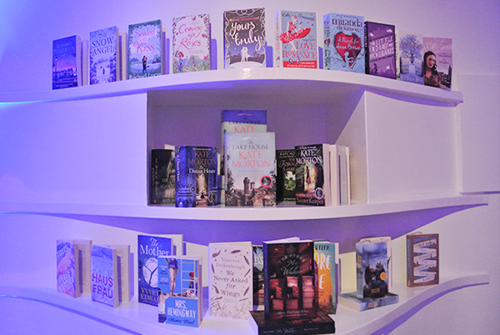 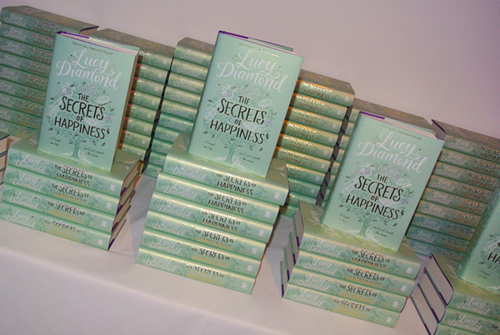 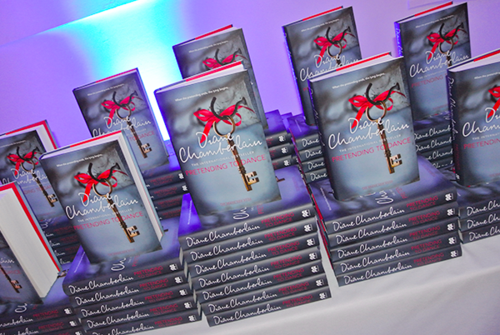 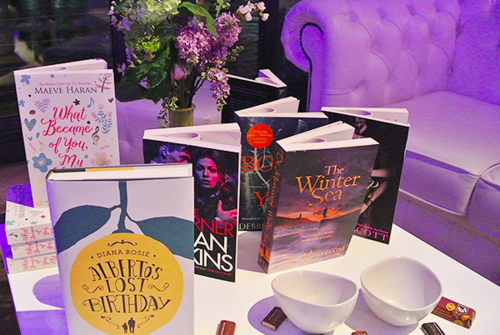