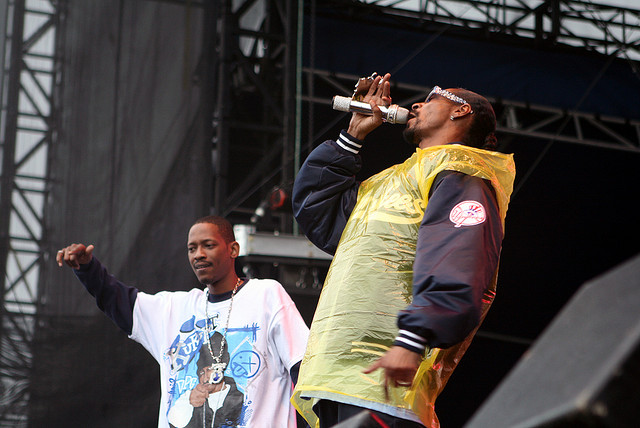 When you listen to a rap song, have you ever wondered the amount of thought and effort that goes into the writing of the lyrics? Sure, there are some very average rap songs being dished out in the music industry today, but that does not mean all rap songs are mediocre. There exist rap songs today, that have a very deep message and well written lyrics, which when analysed, can teach you a thing or two about poetry. Here are a few things rap music can teach you about poetry.

Thought Behind The Words

One of the major things that makes rap a lot like poetry, and in fact, teaches you about poetry, is the thought behind the words. There’s great writing in rap as well, contrary to popular belief. If you pick up a quality rap song, you are bound to come across heartfelt lyrics and a great deal of thought behind those lyrics. Listen to the song, listen to its intent and understand the way the message is being delivered. The thinking and the desire to convey a message through a song is one of the biggest learnings that rap can give you about poetry. In a poem, the main motive is the same, to convey a heartfelt message through rhyming words. There is thought, intelligence, reason and logic behind both, rap and poetry. This shared desire to convey a message is what makes rap and poetry similar, and once you listen to rap music and identify the message behind the words, you understand the ability of writing good poetry with a deep meaning.

Another thing which a budding poet can learn from rap is the rhyming of the words. Rap is supposed to rhyme and a lot of poetry rhymes. Before a rapper writes down a rap song, he or she thinks through what verse fits which paragraph the best, which rhymed sentence fit at the right spot. It is the same thing you look for, while writing a poem. You would start to look for a rhyme scheme which best fits the poem. Listening to rap, and observing the rhyme schemes and words used to achieve the rhyme, gives you an idea of how to rhyme your poem. The art of manipulating the lyrics to fit a metrical pattern, which is present in rap, is a thing to observe and learn while writing poetry.

Another similarity between rap and poetry is the way they are set. Rap has verses and poetry has stanzas. Both, stanzas and verses are very similar in the way they are handled. In a rap song, the verses that exist are built in such a way that the story or the message behind the song moves forward in a progressive manner. Note the difference (or similarities) in various verses of a rap song, as that will help you to plan and write stanzas of your poem. A poem, like a rap song, requires various verses, which tell the story in a progressive manner, much like a rap song. Listening to a rap song and paying close attention to the way the verses are planned out is of great help in writing poetry.

Image credit: Lindsey Turner on flickr and reproduced under Creative Commons 2.0[author] [author_image timthumb=’on’]https://writingtipsoasis.com/wp-content/uploads/2014/03/Pranay.jpg[/author_image] [author_info]Pranay Kanagat is a freelance writer who has a love for writing on various subjects. In particular, he enjoys creative writing. He is also studying for an Engineering degree.[/author_info] [/author]