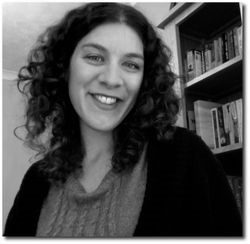 All this week we'll be taking you behind the scenes at Novelicious with guest posts from Team Novelicious. This afternoon, we hear from our lovely writer of 'The Secret Dreamworld of an Aspiring Author' Anna Bell

I’ve been writing my column, Secret Dreamworld of an Aspiring Author, for Novelicious for four years now. I don’t what amazes me more, that I still think of something to write every week or that people still read my rambles.

I got my Novelicious big break when I saw that their aspiring author columnist had quit because she had decided to change her allegiance from chick lit to crime fiction. It was late at night and I’d had a wine, and I sent Kirsty an email to see whether I could take over the column. She said yes, and after a couple of test columns I was in.

The column itself has changed over the years, reflecting my writing journey. When I started writing it, I’d written one manuscript and had a large number of rejections from agents, the nicest of which had told me my writing had no sparkle. The column has seen me through thick and thin, from self-publishing my books to when I got my agent and then my three book traditional publishing deal. It now focuses on what it’s like to be a hybrid author doing both self-publishing both and with a publisher. 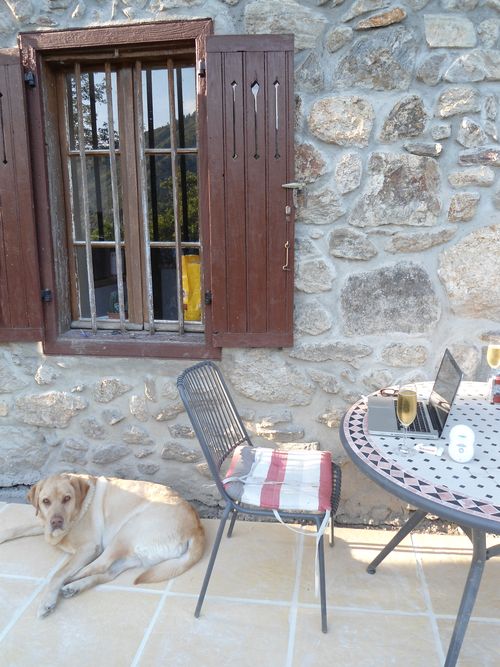 I think over the four years my favourite column has been when I wrote ‘how not to sub a novel’ where I shared with readers my ridiculous (but true) letter that I wrote to agents – when I first started out as an author. As a writer you need a thick skin, and I’m more than happy to make fun of myself, or be honest when I’ve made a mistake, as I think that’s a great way for others to learn what not to do!

I love writing for Novelicous, not only is it a lovely supportive community of ladies that work for the site, but it has such a loyal following within the bibliophile community. I’ve got to know so many lovely writers, bloggers, bookworms and authors because of it. Writing can be a really lonely pursuit, and sometimes you can get quite narcissistic and think that you’re going quite mad, so what I love is when people comment on my column telling me that they get what I’m saying.

I think writing for Novelicious will always be special to me as it was my first big break in the writing world. I had been writing for a year and getting nowhere, and when I started the column it was such a huge boost to my confidence that I think that’s what spurred me on to try harder. It was during a column that I asked readers whether they thought I should self-publish and when people said go for it, I did. And when I finally got my publishing deal, one of the things that had really helped me was my author profile in social media – and that in a huge part was down to my Novelicious column. So for me, I’ll always see the site as the catalyst for my writing career – and for that Kirsty and team I will always be eternally grateful.