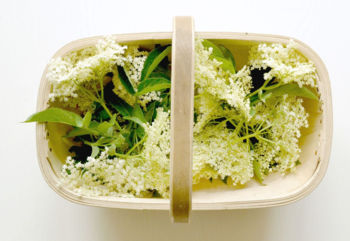 There aren't many people who can make you laugh out loud whilst tugging at your heartstrings, but Marian Keyes does it to me every single time.

And her latest novel, The Woman Who Stole My Life, is no different. I laughed a lot, but I can remember the exact bit where I snorted with laughter. More on that soon.

Stella Sweeney is a normal Irish woman. She lives with her husband, Ryan, a frustrated artist turned bathroom designer, and her two children. Stella herself is a beautician. She owns a salon with her sister.

One day Stella, wanting to do a Good Deed, lets a Range Rover out into the traffic. This kind action causes a car crash. And something else happens with the man driving the Range Rover. He asks for her number. For the car insurance, obviously. And that, thinks Stella, is that. But then they meet again many months later, only this time under very different circumstances. Stella Sweeney's life is about to change forever.

The change impacts on her family, including her son, Jeffrey. Stella's relationship with her son is the source of much amusement for the reader. (Maybe not so much for them.) Jeffrey, you see, is into yoga. He carries around with him a "child-bride yoga mat". He's also into cooking. Not that the end result is palatable. And, his latest idea. Foraging. Stella's reaction to this is priceless. Thus laughter snorting from me.

Stella is worried. Why isn't her son going out at night getting tanked up like the rest of the lads? Yoga, cooking, foraging for God's sake. It isn't normal for a lad his age.

When Stella hears her son arrive home she runs downstairs to meet him. She loves him, dreadfully. But seeing him there with a shallow wicker basket full of foraged goods. Well, he just looks daft. Like Little Red Riding Hood.

And now she has to sit down to a plateful of weeds for dinner.

Who hasn't been out in autumn for baskets and baskets of blackberries to go into their crumbles? But I stick to what I know. Blackberries and elderflower (above) are about my limits. If you want to find out more, check out these courses.