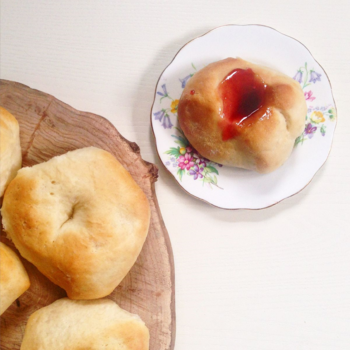 The Great Village Show by Alexandra Brown is the second in the series about fictional village, Tindledale. The first, The Great Christmas Knit Off, was, obviously, a Christmassy novel – containing a delicious Panettone Bread & Butter Pudding and focussing on Sybil and the haberdashery shop in the village.

It is now summer, and we have Meg's story. Meg is the headteacher of the village school. Her son, Jack, has just left home for university, leaving a bit of a hole in Meg's life. So she decides to throw herself into village life, and, in particular, The Great Village Show. If she can make the show a success she could get much needed publicity for the village. This would encourage more people to move there and more children would be enrolled in her school, which, sadly, is threatened with closure.

One sunny Saturday morning, Meg is up and about, raring to go. She strolls around the village sorting out plans for the village show and chatting to people. Then she makes her way to Kitty's tearoom, called The Spotted Pig (which, incidentally, is where Sybil sees the sign for the panettone pudding) and treats herself to a sandwich with locally sourced cheese and homemade chutney, along with a huffkin bun and a hot chocolate with the works. Seriously, my mouth is watering as I write that sentence. You had me at 'locally sourced cheese' if I'm honest.

But what, I hear some of you asking, is a huffkin bun? A huffkin is a traditional British bread originating from Kent. It is distinctive by the indentation in the centre. This indentation can be filled with 'caramelised cherries' as Kitty does at The Spotted Pig. I'm filling mine, however, with homemade plum jam on the advice of Alexandra Brown. She says it tastes delicious. I have to agree, as I take my first bite, that I very much agree. 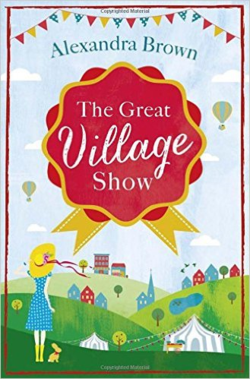