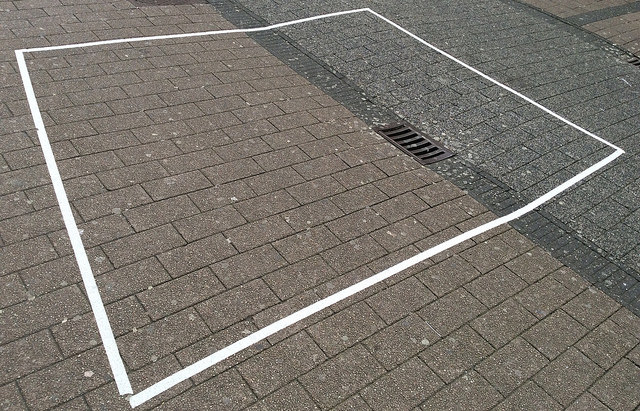 One of the benefits of creating a plot outline for your novel, even if you don’t see yourself as a plotter, is that a plot outline serves as a path that you can follow to write your novel. Additionally, nothing is stopping you from changing things you’ve written in your outline if your story has gone in a different way. But, in order to make the best use of a plot outline, it needs to be strong. There are certain key elements in the plot outline that need to be thoroughly thought out, in order to ensure that the key elements of your novel can take the changes you might want to make later to the story, and still remain the same.

After you’ve chosen the story goal, which can be anything from solving a difficult problem or a mystery, to having the protagonist go through a major change throughout the novel, you need to choose subsequent events that need to happen. Think of them like locations on a treasure map, events that will need to happen in order to find the treasure. With each mark on the map, the protagonist will be closer to achieving the story goal, which will create a sense of anticipation in the reader.

Once the protagonist begins his journey towards achieving the story goal, he will go through many things, some of them might be bad, others good, and others will change his life. The good things that the protagonist will experience during the journey are not necessary for him to achieve the goal. Instead, they happen as a result of the actions the protagonist takes to achieve his goal. The rewards also serve to balance out the sacrifices he might need to make. They can be anything, from befriending another person, to getting a new pet.

The sacrifices are represented by the bad things that might happen to the protagonist and his friends and helpers on the journey. And while they don’t have to be many, they need to be strong. When the protagonist sacrifices something important to him, like his job, or his home in order to achieve the goal, it shows the importance of the goal, even if that is never directly stated with words. May be the protagonist will get physically injured, or lose a friend. When choosing the costs, you need to remember that they need to have a very big impact on the protagonist, the kind of impact that will make him change.

Image credit: Joost Markerink on flickr and reproduced under Creative Commons 2.0[author] [author_image timthumb=’on’]https://writingtipsoasis.com/wp-content/uploads/2014/12/photo.jpg[/author_image] [author_info]Georgina Roy wants to live in a world filled with magic.
As a 22-year-old art student, she’s moonlighting as a writer and is content to fill notebooks and sketchbooks with magical creatures and amazing new worlds. When she is not at school, or scribbling away in a notebook, you can usually find her curled up, reading a good urban fantasy novel, or writing on her laptop, trying to create her own.
[/author_info] [/author]