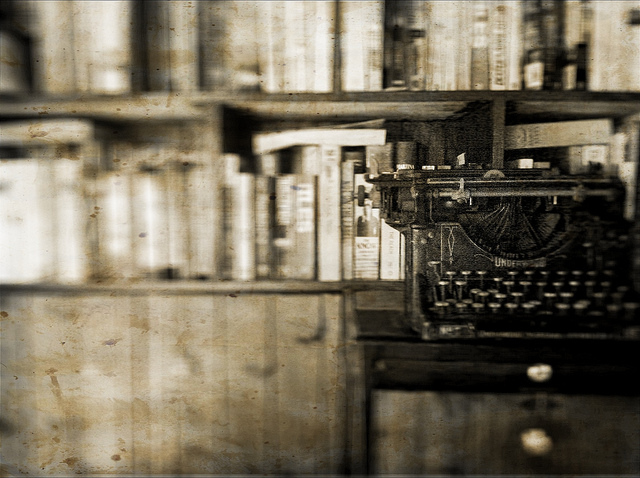 A mystery novel often gets confused with a thriller novel. In a thriller, the story revolves around the threat of an imminent crime, which is ultimately prevented by the protagonist. While a mystery should also ‘thrill’, it is essentially the story of a crime that has already been committed, and describes how the perpetrator gets caught by the protagonist, usually a detective (amateur or professional).

A good mystery must also be a good novel, and contain the essentials: Complex, fast paced plot, unique and interesting protagonist, villain, and secondary characters, great settings and dialogue. However, at the heart of a gripping mystery is essentially a carefully plotted puzzle, which gives clues about the identity of the villain, and encourages the reader to try to solve the puzzle before the detective does.

This article shows you how to write a great mystery novel to thrill your readers:

The plot is the most important part in a mystery and can overshadow settings, dialogue and even characters. Before you even start writing the first page, you need to have a detailed outline of the plot. This will help you to move the story in the correct logical order, uncover the clues leading to the villain at the right times, and show them to the readers at the right pace. It will also keep you from tripping up on the finer details like timing, deadlines and settings. Keep the plot moving along at a good clip with enough clues, crimes and twists, so that the readers are swept along with the detective into crime solving.

Do introduce the detective, the crime and the villain early on, preferably within the first three chapters. The crime is the mystery that will keep the reader hooked, the detective will win the readers sympathy and concern, and the presence of the villain early in the book will make him a possible suspect for the reader. It is a good idea to have several viable suspects, all of whom will be in turn suspected and then revealed as innocent. Minimize the back story and the descriptions as far as possible, and keep the focus on moving forward towards the final showdown.

Start your plot with a really good, unique idea for a crime, and then add some more crime along the way. While some mystery novels do cover crimes like jewel thefts, stolen pooches and missing government documents, murder pays when it comes to crime novels. In fact, the more murders in a mystery novel, the greater is the anticipation of the ultimate reveal. It may sound bloodthirsty, but readers do expect a certain experience of both dread and anticipation when they pick up a mystery novel. For example, the Queen of Crime, Agatha Christie rarely stopped with a single murder and revealed a little about the killer with each new murder.

Both the crime and the solution should seem realistic, and for that, you need to do enough research to give plausible details and clues. For example, if your killer has used a gun to shoot the victim, but somehow walked out of the room without any gunpowder residue on his hands or clothes, readers will not buy it. If a crime is committed in your novel with a certain type of poison, do the due diligence and ensure that you know as much as possible about the poison, how it works, and where to get it. Mystery readers are smart people, who likely watch CSI and expect that you will not insult their intelligence with incorrect or insufficient information.

At the same time, do not make it too hard or impossible for your readers to solve the crime. For example, think Sherlock Holmes, where only Holmes can solve the crime and seem brilliant, because we don’t get to see all the zillion clues that he picks up until he reveals all in the last scene. Give the readers a fair chance at solving the crime. This also means that the ultimate solution should be a rational or scientific one, and not include any divine intervention, supernatural influence or other unreasonable twists. Make sure that your readers get all the clues that the detective does, but keep the unique ‘putting together’ of the clues as the twist that is revealed at the end. This will keep readers engaged without getting frustrated.

Image credit: Nana B Agyei on flickr and reproduced under Creative Commons 2.0[author] [author_image timthumb=’on’]https://writingtipsoasis.com/wp-content/uploads/2014/02/CS_Rajan.jpg [/author_image] [author_info]CS Rajan is a freelance writer who loves to write on various topics, and is currently working on her first novel. [/author_info] [/author]