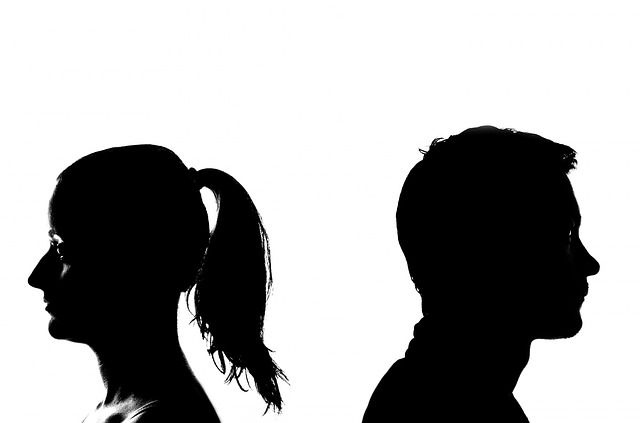 There are many definitions of what conflict means in a story. Some writers even equate the word story with the word conflict, where story is nothing more than a series of events revolving around a single conflict. However, this kind of external conflict, where the hero battles a villain and either wins or loses in the end is not enough to make a story worthwhile. Every story, at its core, is about what makes us human. And in order to show that in a story, one needs inner conflict to round up a character as real. Inner conflict propels what most writers call “the character’s arc,” where the hero, who is focusing on solving the external conflict, realizes that he or she must resolve his or her inner problems in order to succeed.

You might want to avoid conflict and create the calmest, most rational protagonist ever. But that would make your story flat, and the readers will fail to feel strong emotions along with your protagonist. And in the end, conflict not only flows by strong emotions, which can often be expressed as frustration, irritation and downright anger, but it is shown through them. So, how do we take this to the level of a scene? Below, you will find several ways.

1. The desires and values

Your characters need to have values, things that they put on a pedestal, which are sometimes more important than their own safety and well being. The previous example is particularly true in heroes like soldiers, detectives and investigators, family members and lovers that are willing to put their life on the line to save another person. The willingness comes from valuing honor, family, love and loyalty. On the other side, the hero faces obstacles that shake those values, and the hero needs to decide how far he will go to save the other person. Defining clear values for the hero and creating obstacles within the plot that not only challenge those values, but also promote a change in his character will make conflict flow from scene to scene as the hero battles the obstacles.

When your hero is already challenged on a psychological level, he becomes more irritable and sensitive to everyday life. What normally wouldn’t affect him becomes a point of frustration that only adds fuel to the fire. However, this kind of conflict doesn’t have to be shown on page. It can be used to prepare the mood for the reader for what is to come, and save the focus of the scene for the result of all that accumulated anguish. For example, you don’t need to show the hero waking up late, missing the bus and barely making it into his office on an important presentation day. Just give bits and pieces. A ruffled, borderline unprofessional look, gloomy thoughts are enough to set up a scene where the hero will lose it and face the kind of conflict he would normally avoid.

The conflict of the little things, where two characters seem to argue about something that’s unimportant will remain unimportant – unless it leads to a revelation about the strained relationship between them. Conflict about little things needs to lead to a bigger issue at hand, otherwise, it doesn’t belong in the book, because it doesn’t come from the plot, and it doesn’t come from characterization. Readers have a clever eye and will immediately spot the illogical conflict, which reflects on how they experience the pace of the story. In other words, conflict that doesn’t lead anywhere only slows down the pace and drags the story down.

On the other hand, conflict can be made fun, exciting and comical. Serious conflict can be saved for crucial moments of decision, embracing a change, and realizing a mistake. However, the less serious conflict, the tense situation that is not yet life and death, can and often should be funny in order to provide relief from the serious issues. The comic conflict can be done on purpose, with one character purposefully riling another in order to frustrate them, or the characters themselves can be frustrated or angry, but the situation they are in extremely funny. Comic conflict comes close to being inessential and meaningless, which is why it still needs to make sense in terms of the plot and characterization.