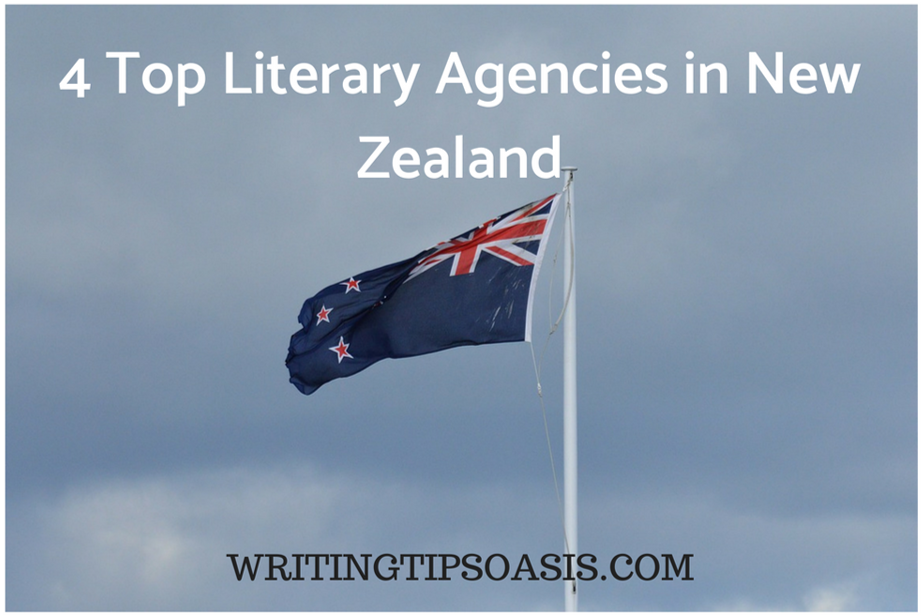 If you’re an author in New Zealand who is looking for a book publisher, there are many publishing houses who will accept unsolicited manuscripts directly from authors.

However, if you would rather have someone else approach publishers for you on your behalf, a partnership with a literary agent in New Zealand could help in this regards.

High Spot Literary was started by two literary agents in New Zealand; namely Vicki Marsdon and Nadine Rubin Nathan, High Spot Literary is a full-service literary agency that specializes not only in negotiating contracts on behalf of authors with top publishers, but also has particular strengths in social media and marketing, and through these assets is able to assist authors in managing their profiles.

Both co-founders are highly experienced publishing professionals. Vicki Marsdon has worked in the publishing sector for more than 30 years and her background includes working at Heinemann Education in sales and marketing before transitioning to the position of Educational Publisher. Other organisations she has worked at include Reed Publishing NZ and at Penguin as Children’s Publisher, at HarperCollins and with Word Link Literary as a literary agent for four years. Genres Vicki represents include high quality commercial fiction, nonfiction, middle grade and young adult fiction and children’s books. If you would like to make a submission to Vicki, you can send her an email to enquire how you can do so.

Nadine Rubin Nathan is also a former literary agent at Word Link Literary and before this she held roles such as Editor-in-Chief of ELLE in South Africa, at Harper’s Bazaar as an editor and at Assouline Publishing in New York as a senior book editor. A published author herself who holds an MA from Columbia University, at High Spot Literary, Nadine represents high quality collections of short stories, commercial fiction, literary fiction, narrative nonfiction and illustrative coffee table books. Email Nadine to find out how you can send her a query.

Frances was closely involved in the New Zealand Children’s book exhibition held at the International Youth Library, Munich, Germany in 1981 and 1985. She has also had experience reading and assessing manuscripts over the years for the Children’s Publication Fund, Queen Elizabeth 11 Arts Council, for local publishers and the Storylines Tom Fitzgibbon Award.

Frances looks for unique voices that capture the attention of readers right away and accepts submissions via email from New Zealand authors and/or illustrators for picture books, children’s nonfiction, and junior and young adult fiction. If you would like to make a submission for a picture book, you need to send a query letter that contains a short CV illustrating your writing experience, along with a complete manuscript (less than 1000 words) as an attachment. For a junior and young adult fiction submission, you need to submit a query letter (containing your CV) and forward the first five chapters as a Word document or PDF document as an attachment, along with a 0.5 page book synopsis (also as an attachment). For a nonfiction submission, you need to send a query letter than includes your CV, and a book proposal and some sample chapters as an attachment either in Word format, or as a PDF file. Take a look at full submission guidelines here.

Word Link Incorporated was started in 1998 through the format of a cooperative consisting of writers, editors and agents. It is different from the other literary agents in New Zealand featured in this post, as it operates not only in New Zealand, but in the United States and Turkey as well. A commission-based, small agency, it provides its clients with a personalised service due to its size. It represents both fiction and nonfiction. If you would like to make a submission, you need to email in a query letter and if you’re making a query for fiction, your manuscript needs to be completed, and for nonfiction, you will need to submit a comprehensive book proposal. Be sure to read the guidance at this page properly before submitting a query letter to this literary agency.

Operating mainly in New Zealand, TFS Literary Agency helps authors to locate publishers, negotiates contracts on the behalf of authors and provides support in the management of the relationship between writers they represent with publishers. They represent general fiction, nonfiction works and children’s books, although they don’t accept submissions for poetry.

TFS Literary Agency was founded in 1988 by Chris and Barbara Else. Chris Else has been involved since the early 1970s in New Zealand’s literary scene and is a published author and play and screenwriter. His previous experience also involves book selling and teaching and as National President of the New Zealand Society of Authors; he has been president of this organisation twice altogether. Barbara Else has an MA (Hons) from Otago University and her experience includes working at a university as a tutor, a freelance writer and editor. She is also a renowned novelist in New Zealand. Both Chris and Barbara also founded the New Zealand Association of Literary Agents.

If you’re an author from New Zealand and would like to make a submission to TFS Literary Agency, you need to send an email to tfs@elseware.co.nz and provide some details about your project and a short statement about yourself.

Are you a literary agent in New Zealand? Please tell us more in the comments box below!