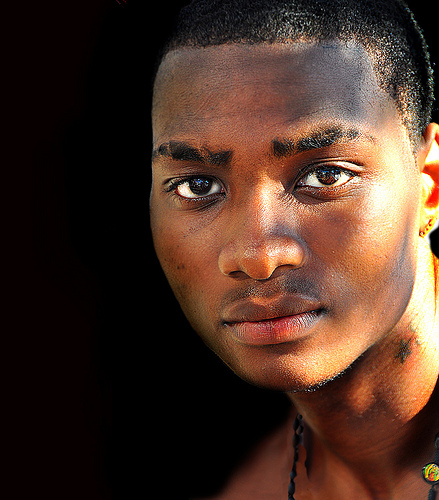 Writing believable male characters is essential in story-telling, as it is likely that without strong characters, your story will suffer. Writing strong characters is a skill that can be developed with a little observation and some practice. When it comes to male characters, very often authors tend to be unable to portray a well rounded character. Female authors can especially have some hesitation in understanding how men would react in a given situation. Here are a few ideas that might help you develop good and interesting male characters.

First, let’s take a look at what not to do when creating male characters for your story.

While trying to create believable male characters, it is very tempting to just go along with the flow and give in to stereotypes. Most men are assertive. Most men want to talk less. Most men are commitment-phobic. These are stereotypes that are often advised would make a good impact, but real men are not like this. Real men can cook, love and have very real problems that they sometimes can’t handle. You can have your character do whatever you like, provided that he is getting to do interesting things and is helping the story along.

When creating a character of the opposite sex, authors often fall into the trap of wish-fulfilment. Thus women end up being described in terms of their beauty or breasts, while men are sometimes reduced to being strong and masterful. This is specifically true of romance books. If you want to break the mould, it is a good idea to avoid filling your male characters with attributes that you personally find attractive. Make him attractive, but not perfect.

Now that we have seen what not to do, here are a few pointers on what you can do to help you develop a good male character.

Look at the world from a man’s viewpoint

Men live in a different world from women, and this is indisputable. They do not have the same experiences that a women would have and this impacts the way they behave. For example, a man does not often face the pressure to quit their jobs or downscale in order to provide childcare, something which many women do. On the flip side, men also face pressure to be strong under all circumstances and not give in to emotions, unlike women. So society treats men and women in different ways, which fully impacts them and affects their outlook. It is important that you recognise this and look at your character building from a realistic point of view.

Base your characters on real men

If nothing else comes to your rescue, try basing your characters on real men. It’s a sure-fire way of understanding how men are, what they think and how they behave. You can use this basis to develop your own character, which develops according to the events taking place in your story. If you are stuck over a certain aspect of the character, you can always ask the men around you to provide feedback. You can’t go wrong asking men how they would react to a situation and then you can implement that in your work.

Image credit: David Robert Bliwas on flickr and reproduced under Creative Commons 2.0[author] [author_image timthumb=’on’]https://writingtipsoasis.com/wp-content/uploads/2015/02/IMG_20141217_101736441.jpg[/author_image] [author_info]Kavitha is a freelance content writer and French translator, and has been working in this field since 2008. She has degrees in computer applications and international business and has a background in business and international trade. She enjoys learning languages and is currently learning Japanese. Her interests vary from books and writing to travelling and history.[/author_info] [/author]