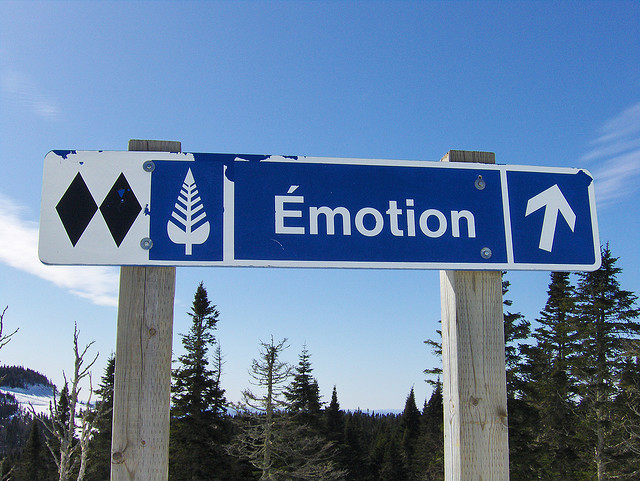 Fiction, in any shape or form, takes the readers, or the audience, on a journey, where they want to experience everything that the characters are going through. The reader wants to be touched, moved, and influenced by the content. As writers, we strive to make the journey feel as real as possible to the reader. One of the methods to achieve this is creating an emotional impact in our writing that will make the reader feel sad, happy, or even scared. This is easier said than done however. Many authors write novels with heartbreaking content, but the reader doesn’t feel that attached to the characters because they didn’t experience the heartbreak through the characters, but felt like they were reading a mere report of what had happened. Execution is key, and there are several things that you need to create in order to achieve this.

No, the character doesn’t need to be a tortured soul that has gone through bad things in their life. They can be anybody. However, you have to create them in a way that the reader will either easily connect with, or understand them and accept them as rational beings. The characters have to feel real to the reader, making them care about what’s happening to the characters. A strong connection between the reader and the characters will cause a bigger emotional impact.

3. Create a bad vs. worse choice

Don’t be afraid to put your characters into impossible situations. The choice doesn’t necessarily need to put your characters between the proverbial rock and a hard place. What’s important is the characters’ attitude and perception of the choices put in front of them. Additionally, use the characters’ traits, principles, wants and needs to show why they make that choice, and why they feel so rattled at having to make the choice.

Creating a good plot twist that will surprise the reader, and the character, is key to creating an emotional effect, especially if it happens during a life and death situation. However, be careful about how you execute it. The twist will have to have been anticipated, but in a far off way, so that it’s a surprise, but it also mustn’t happen just because you need it to. This will make the reader feel cheated and manipulated, instead of sympathetic towards the characters.

Image credit: Peter Dutton on flickr and reproduced under Creative Commons 2.0[author] [author_image timthumb=’on’]https://writingtipsoasis.com/wp-content/uploads/2014/12/photo.jpg[/author_image] [author_info]Georgina Roy wants to live in a world filled with magic.
As a 22-year-old art student, she’s moonlighting as a writer and is content to fill notebooks and sketchbooks with magical creatures and amazing new worlds. When she is not at school, or scribbling away in a notebook, you can usually find her curled up, reading a good urban fantasy novel, or writing on her laptop, trying to create her own.
[/author_info] [/author]