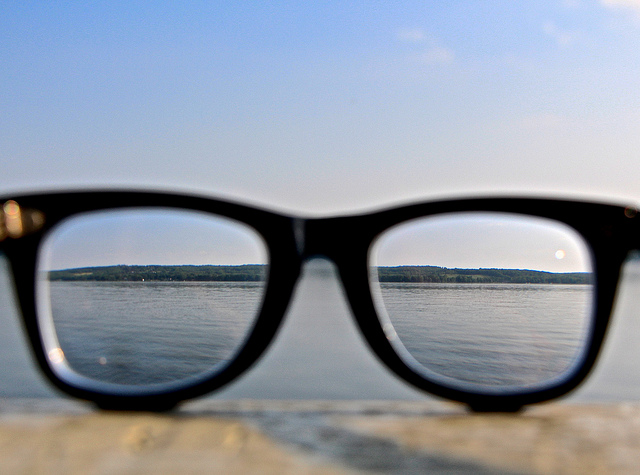 When an author tells a story from the viewpoint of more than one character, he/she is writing in multiple points-of-view, or POV for short. It seems like a good idea, especially for new writers who are still studying the craft. But, it takes a lot of skill and focus to write a novel or a short story through the eyes of multiple characters without making a few errors. And below, we’ve shown where those errors can occur and how you can avoid them.

When you begin to write a story, be it from a single or a multiple POV, you make choice: which character, or characters will get to tell the story? Who has the most to gain from the journey in the story? This is an important choice when it comes to writing in multiple POVs – because you must choose the right number of characters, and the right characters. If some of the POVs are of the characters that are not central to the plot, then you will not hook your readers. The main action will often happen away from them, meaning they don’t have anything to add to the story, rendering their POV useless.

Writing a story from too many POVs is difficult for the writer and confusing for the readers as well. This happens because as soon as the readers have gotten used to the POV of one character, the story switches to another. If the POV is not necessary, then it is better to be omitted from the story altogether. Of course, if you have characters that are central to the plot and geographically away from each other, then you should go ahead and write from their POV. However, be careful not to confuse the reader, and always be clear on who’s telling the story at every moment.

You will confuse your readers even further if you write multiple POVs in first person. A first person narrator will refer to themselves with “I” which, when you have more than person narrating, can get confusing, even if you name each character at the beginning of the chapter. This is why writing in third person narrative is better than first person – it will be easier to distinguish who’s talking, because the sentences will often begin with the character’s name.

Dedicating a chapter to each of your POVs is the easiest way to ensure the reader knows who’s speaking at the moment. Of course, you can switch POVs during a chapter, even a scene, but the inner thoughts of the POV character must always be clear to the reader. This means that you have to write in a different voice for all POV characters, and they will all think differently, act differently, and have different motivations, fears, and goals. However, never switch POVs during the same paragraphs, and even the same scene, unless the POV of the character you’re switching to has something to add to the tension and the resolution of the conflict the scene is focused on.

5. Focus on the plot

When it comes to writing a story through the eyes of more than one character, it is important to remember to always stay focused on the plot. Remember that every POV becomes a subplot within the larger plot. It can get easy to get lost inside the head of every POV character, and to focus on their inner demons and defeating them. And while you should have the POV characters dealing with inner issues, these inner issues, representing the subplots of each POV character, need to be resolved alongside the plot that connects all these POV subplots together. That way, you will create a multi-faceted story that is tied seamlessly together, and focused on one tightly woven, detailed plot. To test whether this is so – take away one POV character, and if the story feels incomplete without their POV, you’ve done an excellent job at writing such a story.

Image credit: Chad Cooper on flickr and reproduced under Creative Commons 2.0[author] [author_image timthumb=’on’]https://writingtipsoasis.com/wp-content/uploads/2014/12/photo.jpg[/author_image] [author_info]Georgina Roy wants to live in a world filled with magic.
As an art student, she’s moonlighting as a writer and is content to fill notebooks and sketchbooks with magical creatures and amazing new worlds. When she is not at school, or scribbling away in a notebook, you can usually find her curled up, reading a good urban fantasy novel, or writing on her laptop, trying to create her own.
[/author_info] [/author]