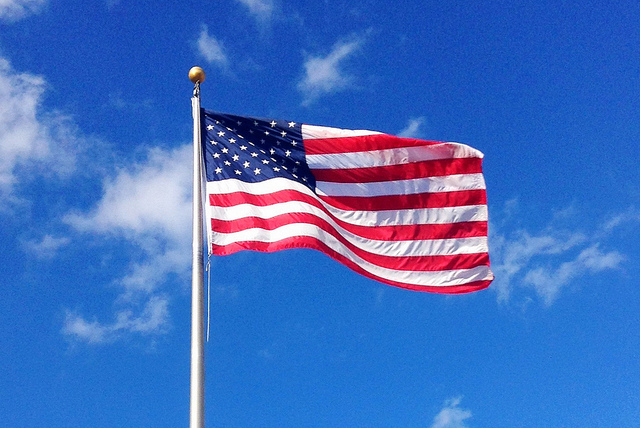 The United States has provided a number of literary figures over the years from Mark Twain to Sylvia Plath. Also, a large number of American cities have made it to the literary scene, which is no surprise since it’s such a large country. We all have heard about New York, Washington and Boston, but let us take a look at some of the smaller or less well-known literary hubs in the United States.

Austin in Texas is an unlikely literary venue that contributes to the literary scene in the US in very subtle ways. The independent bookstores such as Book People, Farewell Books and Malvern Books provide a rich and varied literature in the city, as well as host literary events and readings. There are reading and writing programs offered by institutes like Michener Center Reading Series, Texas Writer’s Conference and Austin Bat Cave. The Texas Book Festival is a large event held in Austin and welcomes writers from all over the country. The Harry Ransom Center and the LBJ Library have a wealth of historical materials and first edition literature.

A city of many writers, Seattle is a gorgeous city in its own right, surrounded by lakes and mountains providing inspiration to art and literature. A good number of popular independent bookstores help in creating a rich literary scene. Coffee shops where writers are given a free hand to develop their skill are an important part of the local literary atmosphere. Places like Richard Hugo House, Couth Buzzard and 826 Seattle are renowned for their programs through which they aim to assist aspiring writers. A final proof is that Seattle has now been designated as a City of Literature by a UNESCO program for promoting cultural, social and economic development of cities globally.

New Orleans is the hub of many literary festivals like Tennessee Williams New Orleans Literary Festival and The Saints and Sinners Literary Festival, which showcases literary works in connection with the LGBT community and aims to discuss AIDS in the community. New Orleans is a place where many well-known authors such as Ernest Hemingway, Tennessee Williams, and Anne Rice have found inspiration for their works. The city offers immense scope for budding writers through its university programs and institutes, and even has the New Orleans Institute for the Imagination, an endeavor to foster the literary arts through rich imagination.

The residence of Neil Gaiman and Patricial Hampl, Minneapolis is a great literary city, as well as being the most literate one in the US. Not surprisingly, the city has a large number of children’s book publishers and authors. The city has at least ten independent bookstores, catering to different tastes, and Boneshaker Books even runs a non-profit organization providing books to women in prison in the state, called the Women’s Prison Book Project. 2015 also saw Minneapolis hosting the Association of Writers and Writing Programs Conference, the biggest literary conference in US.

Miami is known more for its beaches and night spots than for books and literature. But slowly and steadily, culture and books are making their present felt on the city. Places like the Wallflower Gallery exist with an almost hippie-style décor, and organize poetry nights and regular readings from authors. Independent bookstores like Books & Books, The Bookstore in the Grove and News Café only help in promoting this literary culture. Magazines such as Gulf Stream have their origin in Miami as well. Places like the Betsy Hotel with its short-term residency programs for writers and poets have definitely contributed to making Miami a great place for readers and authors alike.

Home to Harvard and MIT, Cambridge is no newcomer to a fine literature setup. Like its older and original namesake in the UK, Cambridge, Massachusetts, has had a rich literary history since the nineteenth century. It was home to fireside poets such as Henry Wadsworth Longfellow and Oliver Wendell Holmes, Sr. The city regularly celebrates its famous authors and poets of the past. For a more contemporary look, there are reading events often carried out at various pubs and literary competitions organized. The city even has a bookshop called Schoenhof’s Foreign Books devoted exclusively to foreign texts, in addition to other independent bookshops.

A cultural mixture of different peoples, Philadelphia has a rich history of arts and literature. Though most well-known for housing the Liberty Bell, Philadelphia was once home to Edgar Allan Poe. There are numerous writing events, as well as creative writing programs offered in the local universities of the city. It’s a great place for writers and poets because of the countless literary events in which they can participate. Of course, the fact that there are quite a few literary magazines such as Apiary Magazine, Painted Bride Quarterly, TINGE Magazine, Quirk Books, etc. only adds to the worthiness of Philadelphia as a top literary city.

Image credit: Mike Mozart on flickr and reproduced under Creative Commons 2.0[author] [author_image timthumb=’on’]https://writingtipsoasis.com/wp-content/uploads/2015/02/IMG_20141217_101736441.jpg[/author_image] [author_info]Kavitha is a freelance content writer and French translator, and has been working in this field since 2008. She has degrees in computer applications and international business and has a background in business and international trade. She enjoys learning languages and is currently learning Japanese. Her interests vary from books and writing to travelling and history.[/author_info] [/author]