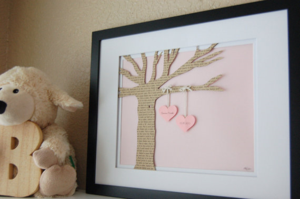 I'm officially on maternity leave – or as officially as you can be as a self-employed writer. But after working on edits for the last week I've been wondering whether I should go back to work. Is writing like a muscle that needs to be exercised?

I know I sound nuts. Why would I possibly want to go back to squeezing writing time into my ever decreasing spare time when I'm walking around like a sleep-deprived zombie? But part of me thinks that it's better to keep writing so I don't get rusty. I’m worried that if I take another three months off I’ll forget how to write.

It's harder to get going with a project when you've had a break. Think back to how bad it was going back to school after the school holidays. It's always good to rest a book, to look on with fresh eyes, but I'm halfway through writing a novel and I'm worried that if I stop for too long I'm going to lose the plot  But I'm also worried that I'm going to have such a small amount of time to write that I'll find it more difficult to keep momentum up, which will make it even harder.

There's part of me that thinks I should work on a completely new project just for fun. I'm desperate to write the final novel in my self-published Millie series, but I haven't had time to do it. I'm tempted to write it now as it would keep my writing skills honed, but it wouldn't matter if I will only got to write an hour or two a week and I only managed to write drivel, as there would be no deadlines or expectations from editors.

Yet, the other part of me thinks I'm crazy and if I'm going to write anything I should be writing the novel for my publishers – I’m halfway through and it’s due to be delivered in June.. After all, the more time I give myself the better, what with my writing during nap times and when my kids are (hopefully) sleeping. 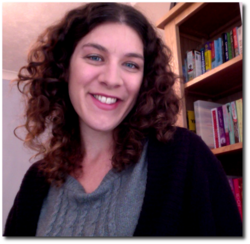 Or should I take a break completely? Will it mean I come back to my manuscript all bright eyed, bushy tailed, and eager to write after a few months off? This is probably going to be my last baby and therefore my last maternity leave, so I wonder whether I should make the most of it. When my little ones are at school it's probably going to be frowned upon to watch Grey's Anatomy in the middle of the day. The problem with being a writer is that you spend so much time letting characters into your head, that it's hard to turn them off again. Part of what led me to being a published author was a drive and determination to write, and it's difficult to tell myself that it's okay to stop for a bit.

So readers, do I break or not? What have other authors done with maternity leave?