The author of the most celebrated ghost story of modern times, The Woman in Black, shares which books chill her to the bone. 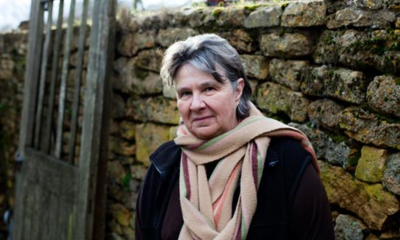 There’s no doubt that the old ones are still the best. The classic English ghost story has no rival.

Start with Dickens. He wrote a number of short ghost stories but his best is his best-known, and the longest … A Christmas Carol.

The ghost of Jacob Marley has a purpose – to show Scrooge the error of his mean ways before it is too late for him, as it was too late for Marley himself. Without some purpose to their haunting a ghost just becomes one of the many pointless ones, forever wandering through walls or drifting along battlements. There has to be a ‘why?’ in fiction.

The Dickens story is sad but it is not a tragedy, because Marley’s haunting works – Scrooge, having been shown Christmases Past, Present and Future, changes and his heart is touched. There is fear and a certain shiveriness in the story but there is no true evil. 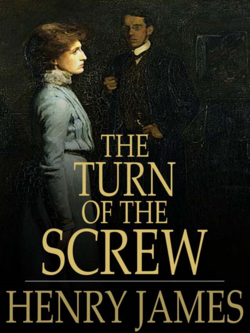 In Henry James’s masterpiece, The Turn of the Screw, there is. The story reeks of evil, coming off Quint and Miss Jessop like the smell of sulphur. The children, Miles and Flora, are overtaken by it. This is not a cosy read but it never fails to strike us with its relevance to things that can and do still happen. And it is wonderfully well written. James at his most accessible.

The next James, is M.R. (no relation) who only wrote short ghost stories – some of them more horror than ghost – whose power is extraordinary. In a small space he creates a place, an atmosphere of wickedness and foreboding, he terrifies and disturbs – an ancient rose bush, an old chest in a church, a small seaside hotel, a malevolent tree … whatever it is, James turns it into an object of fear, malice and loathing. There is always a deep darkness like a cave behind the surface of his stories. Ghost Stories of an Antiquary contains the best of them.

Edith Wharton was an American novelist best known for her masterpieces about the old New York and its social life, The House of Mirth, The Custom of the Country and the Age of Innocence. Read them if you haven’t – they are magnificent. But Wharton sometimes wrote ghost stories and there is one collection available. She is mistress of the quiet, dark country house inhabited by strange tenants, odd servants, malevolent shadows … Mr Jones is my favourite.