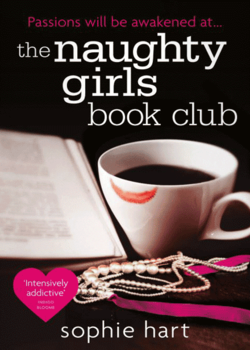 2. Bared to You by Sylvia Day – The first in the Crossfire series, this is the story of Eve and what happens when she meets the incredibly wealthy Gideon Cross. Amanda writes in her review that this novel 'takes readers on a hot and steamy ride.'

3. Bad Brides by Rebecca Chance – To be fair, anything from Rebecca Chance could be in this list. Bad Brides is described as having 'sizzling sex scenes' along with 'steamy encounters'. As Kirsty says in her review: 'I know that when I pick up her novel I will be drawn into a world of sex, intrigue and women behaving badly.'

4. Intimate Adventures of a London Call Girl by Belle de Jour – This diary follows high-class prostitute Belle De Jour, who started writing on her award-winning blog about her secret sex life. It's not for the faint-hearted and I can vouch for that *fans self*. 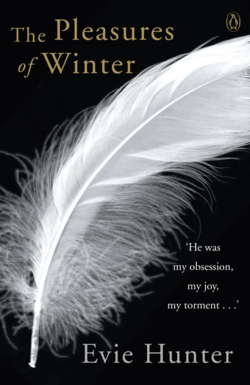 8. The Affair: Week One by Beth Kerry – When hospice nurse Emma Shore observes a man and woman engaged in sexual subjugation at the house in which she works, she watches silently. Who is this man? And what is in store for Emma?

9. The Secret Trilogy by L. Marie Adeline – Cassie works in a cafe and wishes there was more to her life. Then she finds a notebook of explicit sexual confessions. This leads Carrie to discovering S·E·C·R·E·T, an underground society dedicated to helping women realise their wildest, most intimate sexual fantasies.

10. The Pleasures of Winter by Evie Hunter – Smart New York reporter Abbie Marshall is working on an undercover drugs story in Honduras when her life is in danger. She hops aboard a private jet with heartthrob, Jack Winter.

Have we missed any iconic naughty reads?