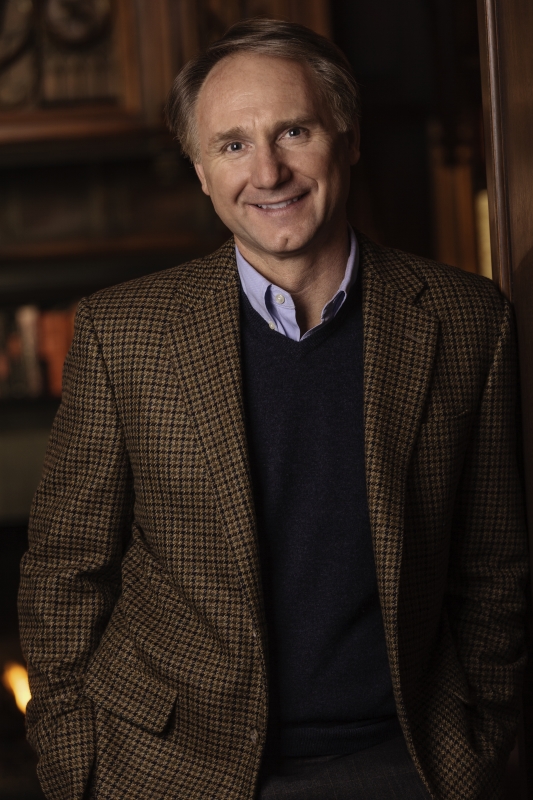 Dan Brown is an American author known for prose and plotting that is formulaic. His novel The Da Vinci Code published in 2003 managed to sell over 80 million copies, and was subsequently adapted into a Hollywood movie in 2006. His other novels such as The Lost Symbol and Inferno are also bestsellers. Inspired by Sidney Sheldon to become a thriller writer, here are 5 writing lessons you can get from Dan Brown:

1. If it works, don’t change the formula

Brown is famous for doing two things in his novels: solve a mystery and blur fact and fiction. By using a tried and tested formula, his books make the bestsellers lists every single time. It shows you that readers don’t necessarily need originality. Instead they want quality. If you write good, entertaining novels, people won’t mind if it’s not the first of its kind. After all, there are a lot of people who haven’t read everything yet so if your novel is the first they’ve read; it’s going to be original.

2. Tap into people’s appetite for mystery

People love a good mystery, and they inherently want to know the answers to a question. This is why the majority of the best marketing pitches come in the form of a question. Give people a question and you will see that not knowing will eat them up from the inside. Dan Brown’s forte is mysteries. It’s why people love his novels so much. They don’t really care how accurate the facts are, as long as they get to read a mystery and it gets wrapped up in a satisfying manner or even better – if it ends with another mystery.

3. Write for visual appeal as well

Just because novels are all text doesn’t mean you have to forego visuals. One of the reasons why Brown’s books are so easily bought by Hollywood is because he picks locations that are beautiful as the settings for his novels. And he doesn’t leave it at that, he uses prose to describe the locations and lets readers’ imaginations run away.

4. Know your audience and please them

There’s a general adage that you can’t please everyone, and Dan Brown applies it in his books. He doesn’t try to appeal to as broad an audience as possible. He has built his fan base, and he writes novels that delights and intrigues them. Trying to cast as wide a net when marketing a book is a recipe for failure, because you end up with something that’s generic and appealing to no one in particular. Find your audience, and write for them like Dan Brown does.

5. Use facts, but sugarcoat them with fiction

Brown has a unique way of using facts and fiction together. He layers fictional work onto facts in such a way that makes readers intensely curious about the factual content, as his writing creates different meanings of it. At the same time, readers are hooked by the world that Brown has conjured up around the facts. As a writer, how might you be able to use such a combination?

Image Source: Press Kit found at http://www.danbrown.com/#author-section[author] [author_image timthumb=’on’]https://writingtipsoasis.com/wp-content/uploads/2014/01/hv1.jpg[/author_image] [author_info]Hiten Vyas is the Founder and Managing Editor of eBooks India. He is also a prolific eBook writer with over 25 titles to his name.[/author_info] [/author]