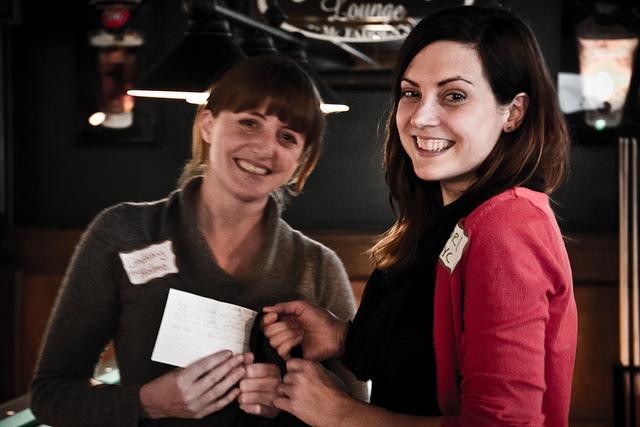 A Writers Guild (such as the Writers’ Guild of America or Writers’ Guild of Great Britain) is generally a labor union for writers of various types, including those working in film, television, radio and new media production. Some Guilds such as Screenwriters Guild are professional organizations for a specific industry.

Writers’ Guilds are great organizations for a writer to join, as they provide a lot of support and benefits to writers. Generally, most writers involved in film, television, and radio productions join a Guild almost as a mandatory step, because these industries are so competitive and structured. Novelists, poets and freelance writers typically form a smaller part of these organizations, as their work is a more informal process.

Pension Schemes: Full members of Guilds are eligible for pension schemes, which are obtained by the Guild from the specific industry such as film or television company.

Credit unions: Members of many Guilds can avail financial assistance from non-profit credit unions and organizations which exist primarily for the benefit of their members.

Ensuring fair pay and benefits: Writers’ Guilds help to ensure that writers and screenwriters get fair wages and adequate benefits from independent producers and broadcasters, by negotiating agreements with them. Guilds also help with payments issues and disputes on behalf of its members.

Contract vetting: Professional staff and specialist lawyers are usually available at most Guilds to help the members with their contractual matters, such as screenplay contracts and provdie any required legal advice regarding their writing deals.

Support, advice and community events: Guild members benefit from a community experience, and receive advice from experienced writers, industry experts and fellow members when required. This is one of the major advantages for new writers or those new to a specific industry. Guilds also organize regular events for their members, which gives them an opportunity to meet and socialize with other Guild members.

While there are many benefits to joining a Writers’ Guild, there are some things to know about joining these Guilds. Firstly, not just anyone can become a member. For most Guilds, the writers and screenwriters can only qualify for full membership by first publishing or selling their work (or a certain minimum number of works, depending on the organization). Some organizations will allow writers to join as candidate members, until they fulfill the membership requirements. Secondly, there is usually a hefty joining fee plus the annual membership dues, which can vary between $100 to $400. These factors may put membership out of reach for some writers, but this is how the Guilds ensure that only serious and professional writers are part of the organization.

In conclusion, if you are a new writer dabbling in writing scripts and radio plays, or unsure about whether this is the right profession for you, then a Guild membership may not be the right choice for you. On the other hand, if you plan to make writing your profession or would like to expand your writing career into film and television, then a Writers Guild membership is essential for you. The long terms benefits will far outweigh the cost of the membership dues and joining fees.

Image credit: Steven Depolo on flickr and reproduced under Creative Commons 2.0[author] [author_image timthumb=’on’]https://writingtipsoasis.com/wp-content/uploads/2014/02/CS_Rajan.jpg [/author_image] [author_info]CS Rajan is a freelance writer who loves to write on various topics, and is currently working on her first novel. [/author_info] [/author]