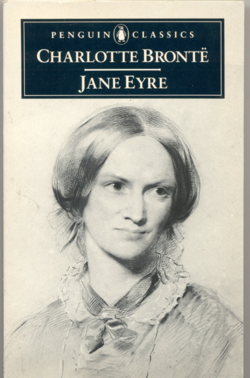 I first read Jane Eyre when I was 13 or 14, a large illustrated edition I pulled from my grandmother’s shelves. Afterward, I was intolerable for months, longing for the moors and the 19th century, for a great love with a difficult man worthy of my affections. I’ve read Jane Eyre many times since, and each time the novel rewards me with some fresh insight. The book hasn’t changed, but I have. I can still thrill to the lines, Reader, I married him, but that thrill is tempered with pity that Jane should have the lifelong care and feeding of a wreck of a man who would doubtless remain difficult and never mellow.

My youthful responses to the novel have also been tempered by experience. I have loved a difficult man worthy of my affections, and it is no picnic. I no longer pine for the moors or the 19th century. Having visited the Bronte parsonage, even on a summer’s day, the chilblains were palpable, and I shudder to think of the drains and the water supply so close to that sad graveyard. The 19th century which gave us so much great literature also cast women like Charlotte Bronte and her sisters as governesses at the mercy of grim employers, thankless brats and poor pay (or, like Jane Austen and her sister, at the mercy of marriage – or not).   What I find bracing in the work of Charlotte Bronte, and Jane Austen, is the undercurrent of dissatisfaction. They chafed at these assumptions, these restrictions, these expectations; they wrote their way out of them. Happy women don’t write novels.

What has not changed over the years is my ongoing admiration for Jane’s sturdy insistence on her independence, and on her own self-worth. 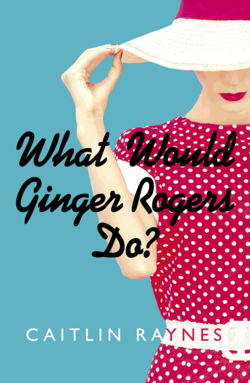 As a kid reading the novel, I took that to heart, and it influenced the way I have tried to go through the world. As an adult and a writer, the more I learned of Charlotte Bronte and her insistence on seeing her work into print, the more I took heart from her struggles. My favorite anecdote about her was that each time her first novel, The Professor, was rejected, Charlotte Bronte, then calling herself Currer Bell,  would simply ink out the name of the rejecting publisher and send it on to someone else without ever changing the parcel-paper. Thus, each new prospective publisher could see the book had been turned down many times. The editor at Smith & Elder also declined The Professor, and returned it, but “so courteously, so considerately” that Currer Bell wrote a note thanking him, saying that another novel was now almost finished and would he like to read that? That second novel – which in fact, he could not put down from the first time he held the mss in his hands – was Jane Eyre.

From Jane Eyre and Charlotte Bronte I have learned that it is possible to be your own madwoman in your own attic, and to make a racket is not, perhaps, such a bad thing after all!

What Would Ginger Rogers Do? by Caitlin Raynes is out now.