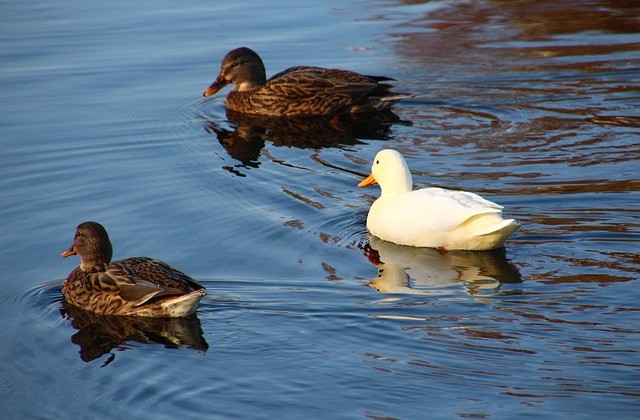 The term nonfiction refers to works of writing that deal with true facts. On the other hand, fiction is a product of the author’s imagination. While nonfiction works can be categorized as fitness, economics, home decoration, etc., fiction includes plenty of genres like romance, science fiction, thriller, etc. At a first glance, it seems easy to distinguish between them. Fiction is creative by nature, but nonfiction can also be creative, when the author adopts a writing style that is nominally used in fiction work. Nonfiction works like autobiographies, biographies, travel guides and even grant writing can be written in a way that hints at a crossover between fiction and nonfiction. This is why we have gathered the similarities between fiction and nonfiction and shown how and where they differ.

Fiction is easy to distinguish – the storylines are invented by the author, the characters are not real, nor have they ever existed.  Alternatively, there are works of fiction, which use characters from the real world, and there are stories that take place in real cities. In this case, the characters are fictionalized, and the places described in the novel don’t necessarily have to be real and really belong in the city. These days, writers, intending to make a story more realistic, will describe a city exactly as it is, but the characters, the people and the story are not real.

Autobiographies, memoirs, and biographies are very often described as literary nonfiction, due to the fact that they employ a fiction-like writing style, to improve on the flow and the narrative. However, the storylines are not invented; the people and places exist in real life. There are strict guidelines today for nonfiction, and if a memoir, autobiography or biography doesn’t relay the facts and events exactly as they happened, it will be labeled as a piece of fiction based on a true story, or true events, but it will not be nonfiction.

The best way to separate fiction from nonfiction is to discover which story sticks to the hard facts. Nonfiction can be creative and have a novel-like writing style, but the events will still be chronologically described, rather than going back and forth. This is because fiction’s primary function is entertainment, while nonfiction is informative. Sure, there are fiction novels that will deal with real life issues, but the ideas will be represented in the novel through fictional characters. Nonfiction’s primary function is information – and while it can be entertaining, it must present facts and real events.

5. Why distinguishing is important

Distinguishing between fiction and nonfiction is important, especially when it comes to crossover genres that blur the line between the two types of writing. For example, there have been works of nonfiction which have been revealed to contain more fiction than fact. On the other hand, there are plenty of novels which are labeled as fiction, even if they contain true events and are based on the lives of the writers. Nonfiction readers expect the truth and fact from nonfiction work, which is why the author should be careful when labeling their book.

[author] [author_image timthumb=’on’]https://writingtipsoasis.com/wp-content/uploads/2014/12/photo.jpg[/author_image] [author_info]Georgina Roy wants to live in a world filled with magic. As an art student, she’s moonlighting as a writer and is content to fill notebooks and sketchbooks with magical creatures and amazing new worlds. When she is not at school, or scribbling away in a notebook, you can usually find her curled up, reading a good urban fantasy novel, or writing on her laptop, trying to create her own.
[/author_info] [/author]