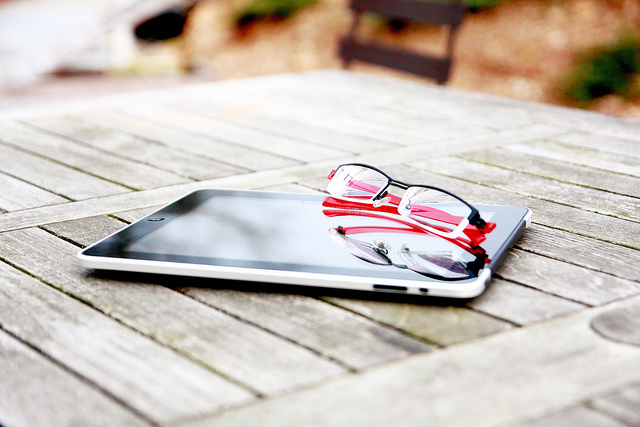 The popularity of e-books is growing fast in India, thanks to the many e-book platforms and the new e-readers, tablets, and other reading devices. The multitude of book choices, the ease of purchasing and downloading e-books, and the lower costs of e-books are making them very accessible and attractive to the Indian reader, especially the younger generations.

Many of the Indian publishers and online bookstores are now open to digital books from both new and well-known authors. The majority of the e-books are in English, as it is the most popular language in India for book lovers.

However, both authors and publishers are now realizing the vast potential of the non-English readers in India, who prefer to read books in their regional languages. There are millions of bilingual and even multilingual Indians who read their favorite books in one or more regional languages- whether it is the translated version of an international bestseller, or a new book by a local Indian author.

Publishing e-books in Hindi should be the first choice for many reasons. Hindi is the national language of India, and the second most common language next to English. Some of India’s beloved poets and authors have penned their works in the Hindi language. Much of the population of Northern India is educated in Hindi, and prefer to read in this language. Most other Indians are also used to bilingual content with English and Hindi being used together in many forms of communication in India. Moreover, the publishing and translation services in Hindi are well-established since many years, so moving to e-books now would be an easy transition.

Another popular regional language for books is Marathi, which is the regional language of one of the largest Indian states- Maharashtra. The state is home to Mumbai, Pune and other cities with a large population of educated book readers.

Bengali is another sure choice of regional language for publishing in, as it has traditionally been a language famous for producing literary giants in India. Many famous authors such as Rabindranath Tagore wrote their award winning works in Bengali as well as English.

A popular South Indian language is Malayalam, the native language of India’s most literate state, Kerala. A beautiful and mellifluous language, Malayalam is a popular choice of expression for many types of artists and creative people, including writers.

This is one of India’s oldest languages, as well as the regional language of one of the largest and most well educated South Indian states. Tamil language has produced some renowned and excellent works of poetry and literature since centuries. A large number of book lovers in South India are equally fond of both English and Tamil literature.