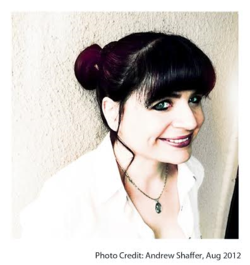 2. Don’t do anything until you’ve written a complete manuscript of a book. Don’t approach editors, agents, go to writing conferences, or email me asking for advice until the book is done. You will not have a writing career unless you have a finished book. That is step number one. There is no skipping step number one.

3. Plot matters. You can’t just have cute characters sitting around being attractive. Something needs to happen in your book. Study the craft of plotting. The biggest books are plot-driven.

4. When your first draft is finished, give it to smart, honest, and mean people. If they tell you something in your book sucks, listen to them. They’re probably right. And it’s better to change something before it’s published than be excoriated in reviews after it’s published. I do twelve drafts of my big books and have at least six beta readers before it goes to print. I have rewritten entire books cover to cover and deleted hundreds of thousands of words. Finishing your book is step one but the real writing doesn’t begin until you start rewriting.

5. Write for you first. Don’t write to trends or for the market or because you think you have a better chance of selling a certain type of book. By the time you take your trendy book out, the trend is already on the way out. Be a trendsetter, not a trend follower.

The Last Good Knight by Tiffany Reisz is out now.