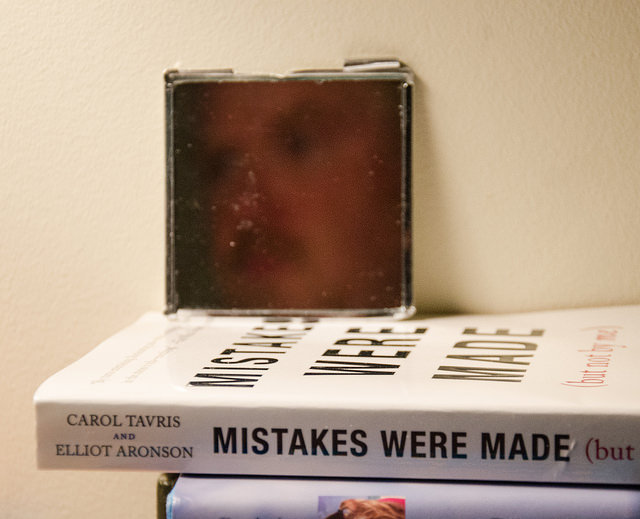 There are several writing mistakes that weaken a story and cause the writer to be labelled as a beginner. It’s true that we all have to begin somewhere. However, we need to give our stories the best possible chance, especially when they’ll we competing with novels and stories by experienced writers who have been writing for years and have many published works on their shelves. Today, with self- and e-publishing through Amazon or similar platforms, competition is greater than ever. There are so many stories and novels that will capture the reader’s attention, which is why every writer should try to avoid the following mistakes.

Many young writers begin the story before the action happens. Their first chapter becomes an elaborate description of the main characters and the world they live, along with their histories. It’s difficult to evoke emotion for your characters at this stage. Start the novel with action instead. Put your characters in mortal peril, or a dangerous situation. Evoke the reader’s sympathy and make them care about what happens to the characters. Show the world and the layers of your characters through the movement of the story.

It is very easy to slip into the daily lives of our characters and have those meaningless events seep into our story. Remember, readers don’t want to read about how your protagonist got out of bed, had pancakes for breakfast and reflected upon their tasks for that day. Every scene and event should have a purpose in moving the plot forward. Detailed explanations of the dawn, or the city your characters live in stops the momentum of the story, and it might stop the flow of your writing. Don’t wander around, and be precise. Make every scene count and add to the climax of the story. Otherwise, the reader will feel like you’re wasting their time with unnecessary descriptions.

Both the readers and the characters have senses with which they perceive the world. When your characters don’t react to smells, sights or seem to never hear random sounds from the world, your story feels flat. And nobody likes to read a story about robots. Have your characters react to the things they sense and connect with the readers through shared experience. It makes the characters feel more real – they see things, feel textures and react to them. Their reactions strengthen their attitude – and attitude in turn makes characters jump from the pages.

In real life, we might avoid conflict at all costs. However, in fiction, conflict moves the plot forward. Your protagonist should be faced with it in every scene, either internal or with other people. Conflict is a fight, and a struggle between two people with opposing views and goals. It adds drama, excitement and moves the story forward. The protagonist takes action to prove his point to another person or has to defeat his internal demons. In both situation, the protagonist acts to change things, which gives your story meaning and a purpose.

Many writers seem to be afraid of using the word “said” when writing dialogue. They substitute it with many similar words like “cried,” “soothed,” and every other synonym in the thesaurus; may be even go so far as to put the verb before the noun. However, the synonyms distract the reader from the context of the dialogue. The word “said” is transparent by nature – the reader’s eyes skim over it and focus on who said the words. You can write dialogues that are dramatic and memorable by using thoughts, emotions and senses and still use the word “said” to point to the speaker, as long as it feels natural.

Image credit: Tim Pierce on flickr and reproduced under Creative Commons 2.0[author] [author_image timthumb=’on’]https://writingtipsoasis.com/wp-content/uploads/2014/12/photo.jpg[/author_image] [author_info]Georgina Roy wants to live in a world filled with magic.
As a 22-year-old art student, she’s moonlighting as a writer and is content to fill notebooks and sketchbooks with magical creatures and amazing new worlds. When she is not at school, or scribbling away in a notebook, you can usually find her curled up, reading a good urban fantasy novel, or writing on her laptop, trying to create her own.
[/author_info] [/author]