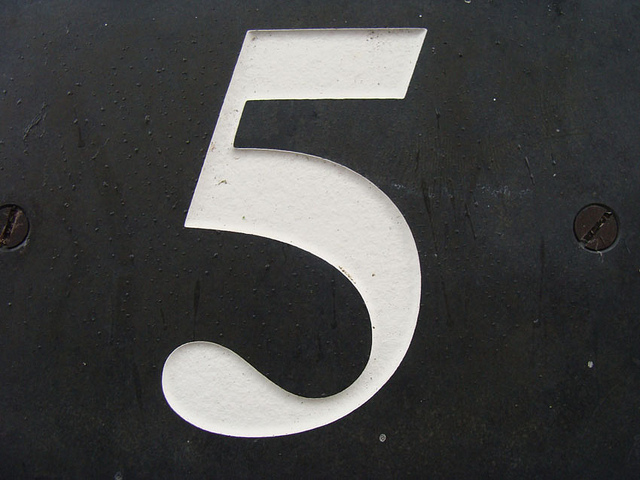 You can read about self-publishing and will never finish. Thousands of writers across the globe have now decided to give up on the publishing houses and they are publishing their books through self-publication. The road to success is narrow and there are many stones that litter it. But there are those authors who have really made it big in this domain. Thanks to them you will never lack inspiration as a self-publishing author.

Self-publication has become so successful that The Guardian even came up with an article where it questioned if this segment is killing mainstream publication. And one cannot ignore this question anymore. When you look at the kind of money self-publishing authors are making through their e-books, you can only wonder if it is that easy. Well, easy it is not, but it is also not impossible as the following self-published authors would tell you.

Who doesn’t know about Fifty Shades of Grey? In the world of self publishing, no one is more famous than James. She self-published and used The Writers’ Coffee Shop to sell on-demand paperback versions of her titles. The Grey Trilogy has since become a worldwide phenomenon. While her books have been trashed by the critics, more than 70 million readers didn’t think so.

The Sci-fi Wool Trilogy by Hugh Howey started off as a short story and then expanded to nine books. He first published the book through KDP and amassed a huge number of followers. He is noted for sticking to a six-figure contract to retain the rights to his e-books when he could’ve gone for a seven-figure traditional deal.

Amanda Hocking was the first self published author to make more than $2 million through e-books only. Her Trylle Trilogy and My Blood Approves have been at the top of the bestselling books. By 2011, she was selling more than 9,000 books per day. In the same year, she decided to follow the more conventional route and signed a contract worth $2 million with St. Martin’s Press.

Lisa Genova wrote Still Alice in 2007 and used iUniverse to self-publish it. The book is about a woman who has to adapt to the changes in her life due to an early onset of Alzheimer’s. Simon & Schuster decided to be her publisher and published the novel through Pocket Books. After getting translated into 25 languages and spending 40 weeks on the NY Time Bestseller list, the book is now set to become a motion picture starring Julianne Moore, Kirsten Stewart and Alec Baldwin.

If there is a serious competitor for Danielle Steel in the romance genre, then it has to be H. M. Ward. She first self-published her book Damaged in 2011 and it rose to the top of the new adult genre in Amazon. Her Damaged series is still continuing and more than 4 million copies have been sold. Despite not working with a single established publishing firm, she is still considered a New York Times #1 Bestselling Author.

While self-publication is still more concentrated in the USA and the UK, writers in other countries are fast catching up. With Amazon now in India, we should see a spate of self-publishers in the near future. The horizon looks bright for self publication and this is the time for you to pursue this avenue.

Image credit: Kirsty Hall on flickr and reproduced under Creative Commons 2.0[author] [author_image timthumb=’on’]https://writingtipsoasis.com/wp-content/uploads/2014/03/Profile_Pic_Moumita.jpg[/author_image] [author_info]Moumita Goswami is a full-time homemaker and a passionate writer. She stays in Pune with her husband and daughter. After giving up working, she started writing about five years ago and can now be seen using her computer keyboard almost all the time. An MA in Psychology from Calcutta University, Moumita has spent time in Kolkata, Delhi and now Pune. For Moumita, writing started as a sudden chance but she soon discovered her likeness for it. And now she has developed a passion for writing and hardly any day passes without her scribbling a few lines. She dreams of publishing her own book one day and is working towards it.
[/author_info] [/author]