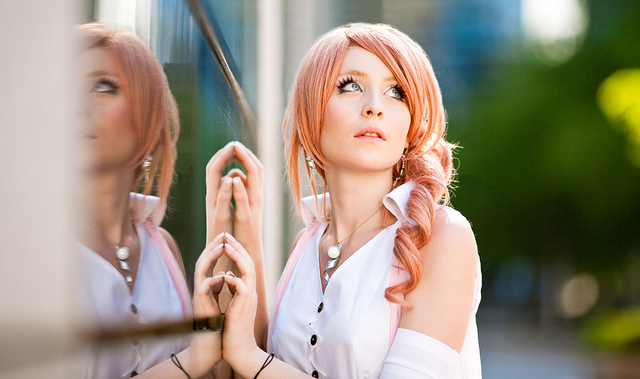 There is something incredibly attractive about writing about strange creatures that go bump in the night and the heroes that get to save the world and humanity from them. It’s the core of urban fantasy. When a writer creates an urban fantasy universe, it means they have brought monsters, gods, angels and other mythological beings into the modern every day world. The heroes can be just as supernatural as the monsters, and this makes a potent mix that turns the world into a playground where humans are often caught in the crossfire. As a genre, it has great potential, but, if you’ve decided to create your urban fantasy novel, there are several things you must consider.

The strength of a character in urban fantasy doesn’t come from genre, although female protagonists are a lot more common than male protagonists. The strength doesn’t come from the protagonist’s personal fighting skills or magical power either. In fact, writers often make a mistake when writing a series, meaning they create an invincible, overpowered protagonist that stays constant, unchanging, and after book number four – boring. Strength should come from within. Your characters will need courage, determination, and when the situation calls for the “fight or flight” decision, they should have the strength to decide to stay and fight, or in some cases, run.

Strength comes first, but credible motivations follow immediately. The decisions your protagonist takes need to be properly motivated – even in an action scene, where there isn’t a lot of time for reflection, it should be clear to the reader why the protagonist has taken that course of action instead of another. This means that your characters will need solid backstories, life-experiences that have shaped them into the person they are at the beginning of the novel, and have certain values and principles which are the motivations behind their actions. The values and principles should be tested and put on trial during the course of the novel, of course.

Sure, you’ve decided to redecorate the city where most of the action takes place, according to the amount of magic and supernatural creatures you’re bringing into the modern world. But have you thought about the rest of the world? If not, then you need to, because you never know where your story might take you. Also, the best mark of good world building is in the small details – buildings hidden by magic, magical ways of travel, objects that have a supernatural history.

Urban fantasy is defined by action scenes that will take your breath away, as you try to read on and keep up with the scene. In a lot of urban fantasy novels, it can get difficult to figure out which character is where and what exactly they are doing at a given moment. In order to write action scenes that are both colorful and not too difficult to follow, you must see through your protagonist’s eyes, but you also need to be aware of what every other character is doing. Try to imagine the scene as vividly as possible, like watching a movie; even create maps with the characters’ movements so as to ensure the action scenes are as clear as possible. Also, while action scenes help move the plot further, and increase the pace, they can also be too hard on the readers if there are too many of them in your novel. Try to pace the action scenes in between moments of reflection, and ensure that the action scenes are not too long or too drawn out.

Novels belonging to the urban fantasy genre can be both standalone and a series, with the latter being a lot more common. To achieve that, you need a tightly woven plot, made out of intertwining plotlines which will all come together in the final installment of the series. This is what makes urban fantasy a challenge. Every installment of your series will need a plotline that will have all the elements of a single, concrete and tightly crafted plot, which in turn allows every book to be read as a standalone. However, you must consider every book as a part of a bigger story, which has been developing from the beginning of book one.

Image credit: Angel James de Ocampo on flickr and reproduced under Creative Commons 2.0[author] [author_image timthumb=’on’]https://writingtipsoasis.com/wp-content/uploads/2014/12/photo.jpg[/author_image] [author_info]Georgina Roy wants to live in a world filled with magic. As an art student, she’s moonlighting as a writer and is content to fill notebooks and sketchbooks with magical creatures and amazing new worlds. When she is not at school, or scribbling away in a notebook, you can usually find her curled up, reading a good urban fantasy novel, or writing on her laptop, trying to create her own.
[/author_info] [/author]