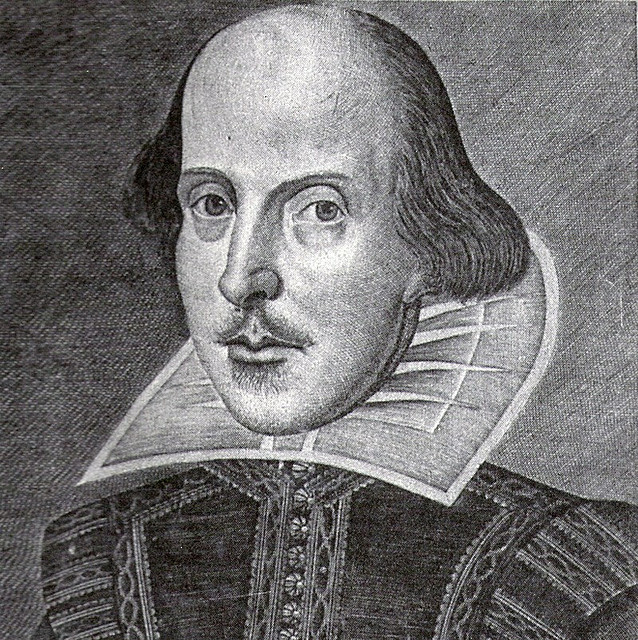 William Shakespeare, also known as the Bard of Avon, or ‘the greatest bard who ever lived’, was the greatest playwright and perhaps the most beloved writer in the English language. He wrote over 35 plays, 150 sonnets and several long poems as well. Many of the common phrases in use in the English language today are a legacy from Shakespeare. About 400 years later, we still read his works, make movie adaptations of his many plays and quote him on a daily basis without even realizing it. As his fellow playwright and rival Ben Jonson said on his death, “He was not of an age, but for all time!”

The genius of Shakespeare and the enduring popularity of his works can teach aspiring writers several valuable lessons:

The heart of every book is the story, and all the other elements- settings, dialogue, thrills- are all just extras. Focus on telling a great story that people can connect to, instead of spending time on all the other trappings. Shakespeare was one of the best storytellers that the world has ever known. He wrote about people and situations that rang true with people. Even his fairy tales were full of honest sentiments. Shakespeare’s stories did not necessarily have complicated plots and brilliant endings, but they were the kind of stories that anyone in any era could relate to. This is why his stories have been able to transcend the barriers of language, culture and time. To this day, writers and filmmakers continue to adapt his stories to suit their times and settings, such as Romeo and Juliet or King Lear.

Complex and unforgettable characters are one of the main gifts of Shakespeare to literature. While Shakespeare’s plays certainly had severable inconsequential characters, he created some of the greatest characters in all literature, such as Hamlet, Romeo and his other tragic heroes. These characters seem real because like most people, they are not all bad or all good, they have flaws and some wonderful qualities as well, and they are characters we can feel and care about.

Dare to be as original in your writing style and voice as you can. Don’t be afraid to create new expressions or draw unusual comparisons, or pen interesting parallels. If it clicks with people and rings true, then you can share the privilege of contributing to the language, with Shakespeare. Many of the common idioms, phrases and expressions we use today and consider a regular part of our language, are actually from Shakespeare’s works. Some are now considered clichés, after four centuries of constant use, but they were very original and unique back in the day when he wrote them! Shakespeare’s flair for turning a phrase gave us hundreds of expressions like, ‘green-eyed monster’, ‘neither here nor there’, ‘what’s in a name’, and ‘the long and short of it’.

Exploring your creativity and trying your hand at different types of works can make you a better writer. Shakespeare was undoubtedly a highly creative and versatile artist. While his contemporaries became known for a particular type of story- tragedies, romance, or drama- Shakespeare did not restrict himself to any category. He has written some of the most beloved comedies as well as the most moving tragedies in literature. He also wrote historical plays and love stories. His poems also covered nearly every aspect of human life. He not just penned plays and poems, but also acted in them.

Stories with real human emotion will always be popular, in any era, language or culture. Shakespeare’s amazing ability to write about the range of human emotions, from love to enmity, from a trivial hurt ego to a lover’s intense despair, is probably another reason why his works resonated with so many people over the centuries. He wrote about feelings in beautiful and elegant yet simple verse, which everyone was able to appreciate.

Image credit: tonynetone on flickr and reproduced under Creative Commons 2.0[author] [author_image timthumb=’on’]https://writingtipsoasis.com/wp-content/uploads/2014/02/CS_Rajan.jpg [/author_image] [author_info]CS Rajan is a freelance writer who loves to write on various topics, and is currently working on her first novel. [/author_info] [/author]