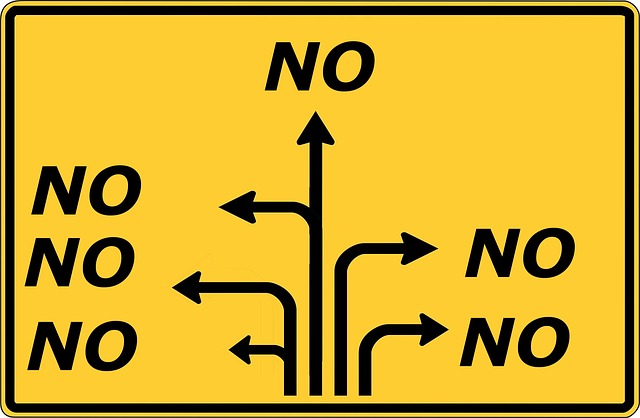 We understand that you’re a writer and there is nothing more fun than creating characters with elaborate lives and backstories. However, if that character appears only once in your story, it should follow quite logically that first, there is no time to present that funny or elaborate backstory, and second, that backstory and the character is not needed in the story after his role has been fulfilled. Of course, this doesn’t mean that you shouldn’t even name him – you should, and you need the backstory to capture his voice, manner of speaking and other tiny details that will make his appearance richer and entertaining, however, you don’t need to tell the reader these things, simply show them in the few paragraphs where the minor character gets a chance to shine.

It’s okay that a minor character appears more than once – for example, if your character frequents a bar down the street, then there is a great opportunity that every time he or she goes there, they will encounter the same bartender. In this case, though the bartender appears in the story, he never appears outside of the bar. If he does appear outside of the bar and encounters your characters in a different place, or it turns out that he is the protagonist’s long lost cousin or something, then the minor role the bartender had has grown into a bigger role.