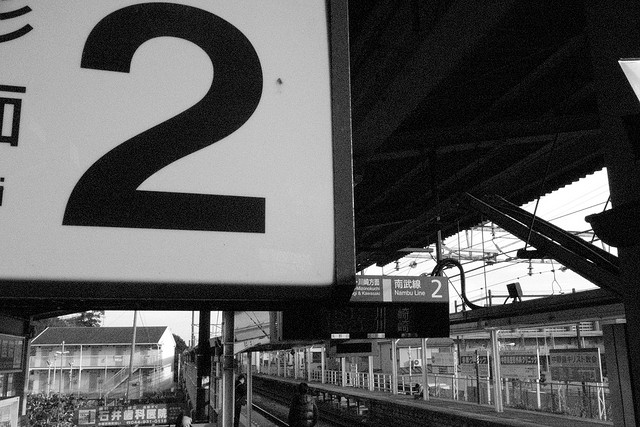 It is an undeniable fact that in short stories, novels and book series there will always be one standout character – the protagonist. However, no short story, novel, or a book series is complete without a cast of secondary characters. In fact, some of them can be quite memorable, and even become favorites to the readers. The development of these supporting characters can be quite tricky – some writers either spend too much time developing them, thus overflowing the plot with subplots that seem unnecessary to the reader, or they spend way little time on the development of the secondary characters, making them seem flat, one dimensional and only filling a certain role.
Finding the perfect balance, and creating a cast of secondary characters that are believable is not as easy as it seems, but it’s not impossible. There are a few things to remember that will help you create believable secondary characters.

1. They need to have a role

No matter how minor that role may be, secondary characters are not fillers, but have their own role in the plot. May be they contain crucial information for the protagonist, may be they serve as their voice of conscience, it can be anything. When you’re developing your plot, make sure that every secondary character, that will be further developed into the story, has a specific role and purpose.

2. They need their own backstory

This will show the readers that the supporting characters have their own lives, and that they are following and helping the protagonist because they want to, or their backstory provides enough information for us to know the reason why they are caught in the midst of the plot. Either way, you have to show that they are real people, with their own hopes and dreams, and while they are not as well developed as your main characters, they are still an important part of the story. The backstory is also a very good method to show us why the character acts and behaves in a certain matter. Which leads us the next point.

3. They need to have an attitude

Giving your secondary characters an attitude – towards other characters, events and such in your novel is a good way to show their personality and give them a strong voice. The same goes for their quirks and habits. May be they’re sarcastic to a fault, may be they dress in a weird way, or chain smoke all the time. Whatever they do, make sure that it is unique to that character, that is, supporting characters shouldn’t have the same quirks, because the reader will confuse them easily.

4. They need to be unique

Each supporting character needs to be unique, but I am not talking only about their personalities and attitudes here. The names of the secondary characters need to be different, unless their similarity is something that’s a part of them (like twins whose names start with the same letter, for example). Their physical appearance needs to differ as well. For example, if you have two brown haired girls, make sure their eyes are a different color or that one of them has curly hair. Use any character trait, be it physical or internal, to make it easier to tell them apart.

5. They need to not overwhelm the story

You should always make sure not to have too many secondary characters. First of all, this would overwhelm the reader and second, it will make your story less believable. When you determine the roles your secondary characters will play in your story, ask yourself whether they can have more than one. However, make sure that the roles they play are consistent and serve to further develop their characters. And while they should have their own backstories, motives and development arcs, remember that they are secondary characters for a reason: they are there to support, help or be a contrast to your protagonist, rather than “steal their thunder.”

Image credit: yoppy on flickr and reproduced under Creative Commons 2.0[author] [author_image timthumb=’on’]https://writingtipsoasis.com/wp-content/uploads/2014/12/photo.jpg[/author_image] [author_info]Georgina Roy wants to live in a world filled with magic.
As a 22-year-old art student, she’s moonlighting as a writer and is content to fill notebooks and sketchbooks with magical creatures and amazing new worlds. When she is not at school, or scribbling away in a notebook, you can usually find her curled up, reading a good urban fantasy novel, or writing on her laptop, trying to create her own.
[/author_info] [/author]