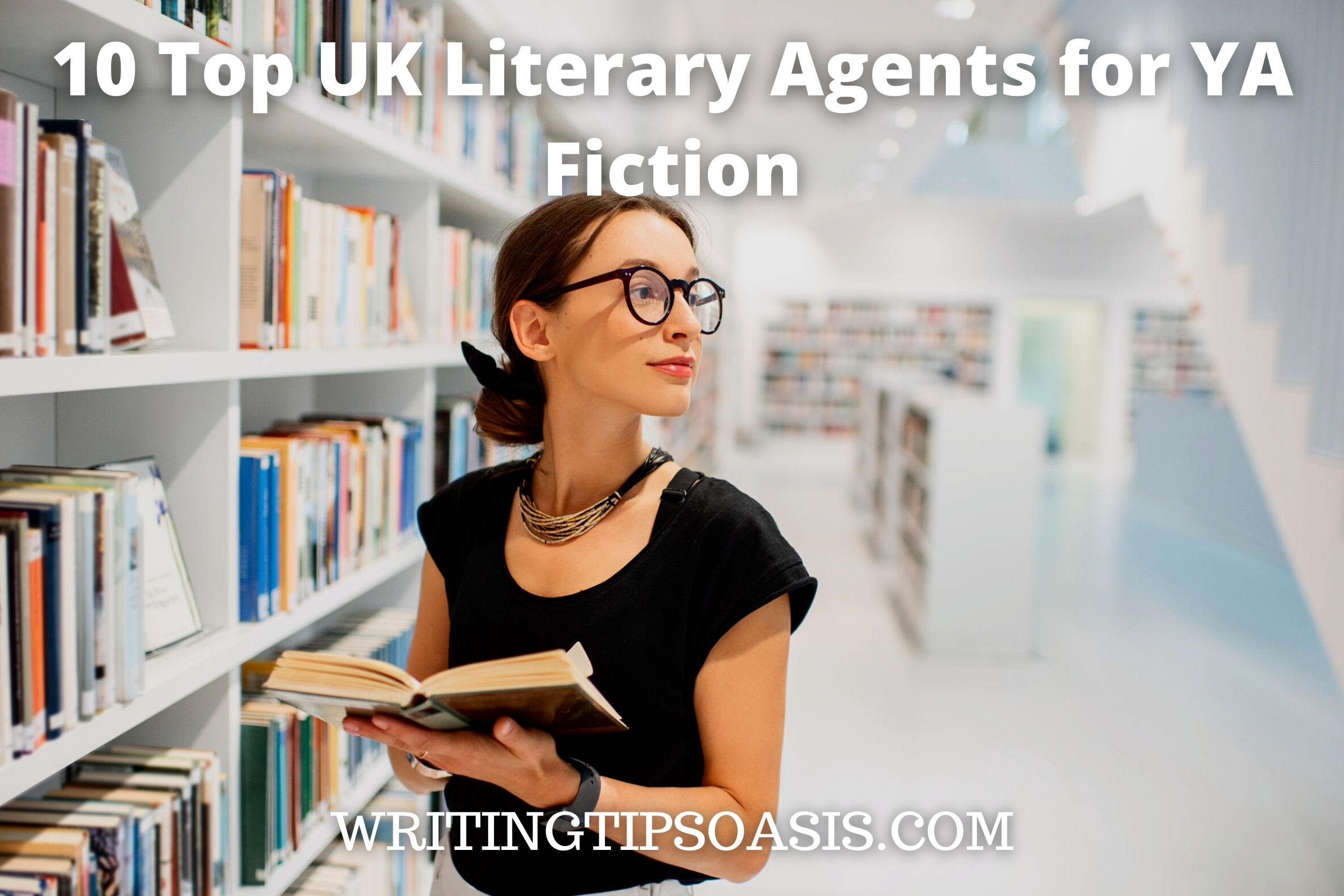 If you’re searching for a selection of UK literary agents for YA fiction, the following list has been compiled especially for you.

Rachel Petty is a literary agent who works for The Blair Partnership, a media agency focused on producing fiction and non-fiction material for children and young adults. The London, England-based firm was founded in 2011 by Neil Blair.

Before her career at The Blair Partnership, Rachel Petty worked at Macmillan Children’s Books as an editorial director. She is happy to consider book submissions of children’s fiction, children’s non-fiction, picture books, as well as romance, horror and thrillers for young adults. Authors should submit the first thirty pages of their manuscripts to Rachel directly at the email indicated on the website. Include an synopsis of the book and a short description of your book for consideration.

Based in London, in the United Kingdom, Hannah Sheppard is a director and literary agent at D H H Literary Agency. The company has been in operation since 2008 when it was founded by owner David H Headley. The team of literary agents at D H H Literary Agency all focus on different genres, from fiction to non-fiction. Hannah, in particular, represents authors of children’s fiction, books for teenagers and young adults, and also thrillers and romance for adults.

Interested writers should email a cover letter, synopsis and a roughly 10,000-word sample of your book to the company for consideration. Emails should be addressed to Hannah directly, for submissions of young adult books.

Ed Wilson is a director and literary agent who works at Johnson & Alcock Literary Agency, a literary agency that operates out of offices in London, in the United Kingdom. It was established in 1956 and has expanded significantly since those early days. They belong to the Association of Author’s Agents and represent a long list of successful authors who write in various genres.

Ed is interested in books that are well written, rather than specifically looking at one specific category, Many of the writers that he represents writers thrillers, crime, and young adult books targeted to older readers that are approaching adulthood. Writers who have something that they would like Ed to consider should write to him with a query letter, author information about yourself, a synopsis of the book and the first three chapters of your manuscript as a sample

Representing writers who write children’s books, non-fiction about cooking, and lifestyle, as well as young adult books that approach the issues of having to grow up that readers will connect with. She works as a literary agent for Janklow & Nesbit UK, a reputable literary agency that was founded in 1973 and is based in London, England, in the United Kingdom.

Hellie prides herself in being very editorially focused as an agent and will take it upon herself to actively contribute, as needed, to a work in progress, to help a writer have the best possible chance of bringing their manuscript to market successfully.

Currently, she is open to accepting new submissions of young adult books to work on. Writers that are interested in working with her and Janklow & Nesbit UK should email them with a cover letter, the first few chapters of their book, and a synopsis that describes the book. It also makes things much easier if the email is addressed to Hellie directly so that she’s able to see your email and get back to you as soon as she can!

Before joining Madeleine Milburn Literary, TV & Film Agency, Chloe worked for Northbank Talent Management, working on children’s and young adult books at the time as well. A young adult writer herself, she’s familiar with what makes a young adult book or series a success. She’s interested in young adult books in a number of genres, including horror, fantasy, romance and adventure, among others. Authors should provide a short paragraph about their book, an idea of what sort of published books your book is similar to, and the first couple of chapters of your manuscript as a sample.

Working from the London headquarters of the international literary agency Andrew Nurnberg Associates, Marei Pittner is a literary agent who focuses on acquiring new titles in fiction, non-fiction as well as children’s books and books for young adults.

Andrew Nurnberg Associates was founded in 1977 and, while still operating out of the United Kingdom, is connected with various international offices and co-agents working across Europe and the rest of the world. Writers interested in submitting a manuscript to Marei and Andrew Nurnberg Associates for consideration should include a page-long synopsis, a query letter, and the first three chapters of your work in progress for consideration.

While other literary agencies might have agents that specialize in a particular genre, the agents at L&R Literary Agency work as a collective and work together to represent writers who write in a number of different genres. Originally founded in 1993 by co-founders Sarah Lutyens and Felicity Rubinstein, L&R Literary Agency is based in their London offices, in the United Kingdom.

The agency is currently interested in representing authors who write young adult books, books on cooking, as well as other fiction and non-fiction titles. All submissions should be emailed to the company and include a sample of the first few chapters, a synopsis of the book and a cover letter.

Hannah Weatherill is a professional literary agent who works for Northbank Talent Management, specializing in children’s and young adult books. The company was founded by Diane Banks in 2018 and has quickly become one of the most reliable media companies in the country, working with other industry leaders like Sainbury’s, Random House, HarperCollins Publishers and more.

Felicity Blunt is a literary agent for The Curtis Brown Group. The literary agency arm of Curtis Brown has been active in representing some of the best English-language authors since their creation in 1889. The London, England-based company has been behind well-known authors such as John le Carre, Jane Harper and Ian Fleming.

Felicity joined Curtis Brown in 2005 and supports writers of both fiction and non-fiction books. She is interested in young adult books that are well-written, as well as historical fiction, literary fiction, thrillers and crime fiction. Authors should provide Felicity with a sample of their manuscript, an author’s biography, and a synopsis of their book.

Prior to her current position, Lucy was assistant to the CEO of Agora Books, Caroline Michael. She is interested in representing writers of books for young adults and middle graders and especially fantasy and science fiction. Lucy and Peters Fraser + Dunlop are interested in considering book submissions from young adult writers. Interested writers should email her with an author’s bio, synopsis of your book, query letter and a sample of your manuscript for consideration.